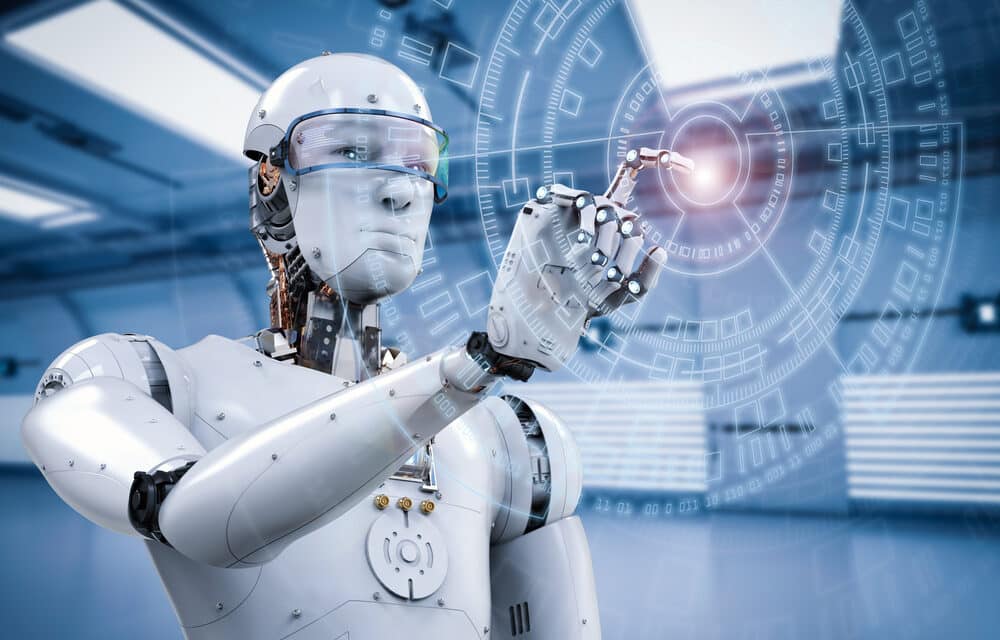 (OPINION) Robots are predicted to rule the world by the 2060s, a survey found. That is forecast to be the peak of Artificial Intelligence capability — with machines in control of politics and economics. And it is feared that humans’ only role will be to entertain or work for the robots, which will have developed emotions and opinions.

According to TheSun, The nightmare scenario was outlined by the late physicist Prof Stephen Hawking, who warned that creating AI “would be the biggest event in human history. “Unfortunately, it might also be the last”.