Only 3% of Christian missionaries worldwide focus on ‘unreached’ people groups 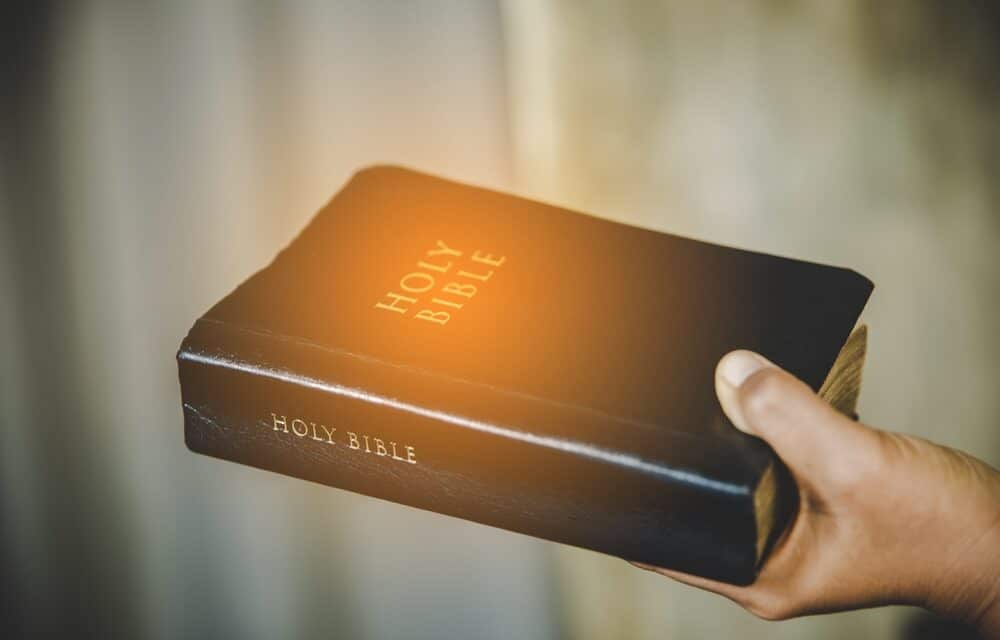 (OPINION) If you’re an American, it’s common to come in direct or indirect contact with the Gospel or Christianity on any given day. After all, nearly 70% of all Americans identify as Christian, though that number is rapidly declining, according to pollsters.

But when it comes to the rest of the world, there are broad swaths of people who have never been to church, read the Bible or even recognize the name of Jesus. These people groups are considered the “unreached,” said the Joshua Project, a Christian organization that tracks global evangelism efforts among 17,000 people groups worldwide.

Of the roughly 7.7 billion people on the planet, more than 3 billion are considered either unreached or least reached. Of those, approximately 7,000 people groups have been categorized as unreached, which means less than 2% identify as Evangelical Christian and less than 5% identify as someone who claims any form of the Christian religion.

Unreached people group (UPG) resources indicate that at least 2% of a population is needed to reach an entire group. In all, the unreached of the world comprise nearly 42% of the global population, according to the global evangelism ministry East-West.

Several factors are behind why these groups are unreached, including physical, political, and cultural barriers. Many of these people groups live in largely inaccessible terrain or far-flung corners of South Asia, the Middle East, and North Africa, making access to evangelists extremely challenging.

But beyond the physical barriers, oftentimes, missionaries are faced with cultural and political hardships — including persecution — simply for advancing the Gospel in hostile nations and areas. The religions of Islam, Hinduism and others typically dominate in most countries where UPGs live, while other cultures tend to disapprove of conversion to Christianity or other religions.

These factors account for why some avoid making the effort altogether: of the roughly 400,000 Christian missionaries worldwide, only 3.3% are focused on UPGs, according to The Traveling Team data cited by East-West.

John Maisel, founder of East-West, says God ultimately gets the glory when His people willingly take risks for the Gospel. “God’s greatest delight is when His children choose by faith to get out of the safety of the boat to meet Him and follow His leading,” he wrote in a blog post.

Maisel — whose travels for international ministry during the Cold War era of the 1980s and ’90s resulted in his East-West Ministries International in 1993 — said he believes God is at work in the lives of the people we meet every day.