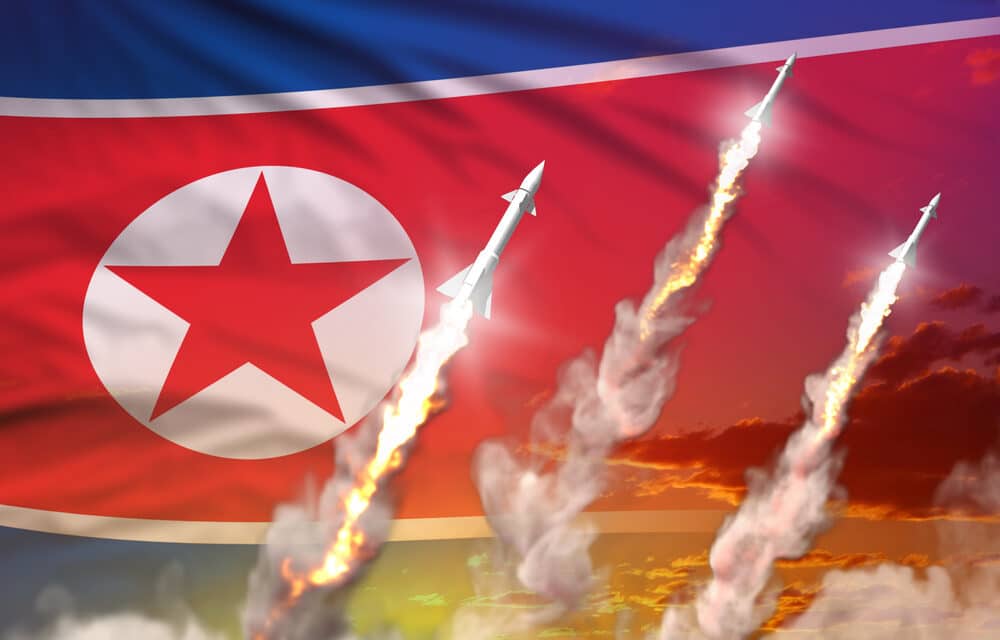 Washington and Seoul have repeatedly warned that Pyongyang is preparing to carry out its seventh nuclear test — a move that the United States has warned would provoke a “swift and forceful” response.

In Kim’s latest speech to mark the armistice that ended fighting in the Korean War — known as “Victory Day” in the North –, he said the country’s armed forces were “thoroughly prepared” for any crisis.

“Our country’s nuclear war deterrent is also ready to mobilize its absolute power faithfully, accurately, and promptly in accordance with its mission,” Kim said in a speech on Wednesday, according to Pyongyang’s official Korean Central News Agency.

Speaking to war veterans on the 69th anniversary of the end of the 1950-53 Korean War, Kim emphasized the country’s “thorough readiness” to “deal with any military clash with the United States”.

His latest threats come as South Korea and the United States move to ramp up joint military exercises, which have always infuriated the North as Pyongyang considers them rehearsals for invasion.

This week, the US military held live-fire drills using its advanced Apache helicopters stationed in the South for the first time since 2019. Kim also slammed South Korea’s new, hawkish president Yoon Suk-yeol, who took office in May and has vowed to take a tougher stance against Pyongyang — which includes a plan to mobilize a preemptive strike capability.

“Talking about military action against our nation, which possess absolute weapons that they fear the most, is preposterous and is very dangerous self-destructive action,” Kim said of the Yoon administration, which he branded a group of “gangsters”.  READ MORE