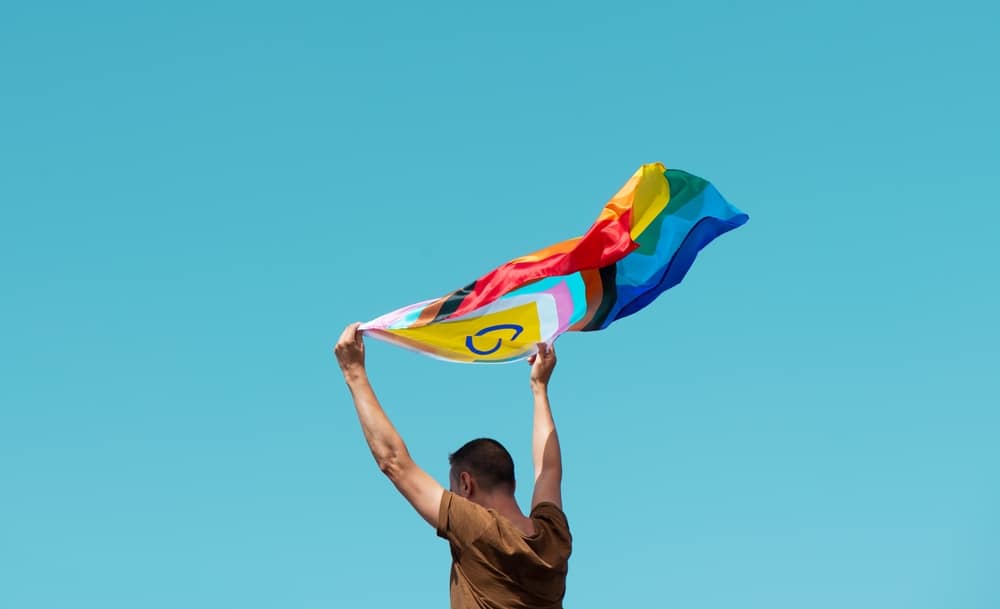 A London-based employment tribunal has ruled that the British Equality Act protects Christians’ beliefs that do not affirm transgenderism, but they cannot express those beliefs in the workplace.

According to the Christian Post, The Employment Appeal Tribunal in London delivered the judgment Wednesday in a case concerning a Christian doctor whose work contract was terminated over his refusal to refer to a man as a woman.

In July 2018, Dr. David Mackereth, an A&E doctor with 30 years of experience, was forced out of his job in the Department of Work and Pensions. He subsequently took his case to the tribunal which ruled that biblical beliefs on gender are “incompatible with human dignity” and not “worthy of respect in a democratic society.” The doctor then sought to challenge that ruling.

Wednesday’s judgment means that the belief that God created humans as male and female and not transgender is a protected belief under both the Equality Act and the Human Rights Act, said the British charity Christian Concern, whose legal arm, the Christian Legal Centre, represented the Christian doctor.

“Furthermore, it means that more narrow beliefs flowing from that core belief, such as that affirming a transgendered person in their gender identity belief is harmful, are also protected. The right not to believe in transgenderism is also protected,” Christian Concern added. Justice Eady said in the ruling, “The fact that a belief is likely to cause offense cannot, however, mean that it is automatically excluded from protection.”

However, the appeals tribunal also affirmed that “while the belief, or lack of belief, in transgenderism, was protected, its manifestation in the workplace was qualified.” Andrea Williams, chief executive of the Christian Legal Centre, called the judgment “confusing and muddled.”

“The way in which the judge has driven a wedge between holding a belief and manifesting it means these basic Christian beliefs are protected on paper but not in practice,” Williams said. “The freedom to hold a belief, but not be able to express it, is no freedom at all,” he added.