Fewer people in the U.S. view the Bible as “Literal Word of God”, Many see it as “Book of Fables” 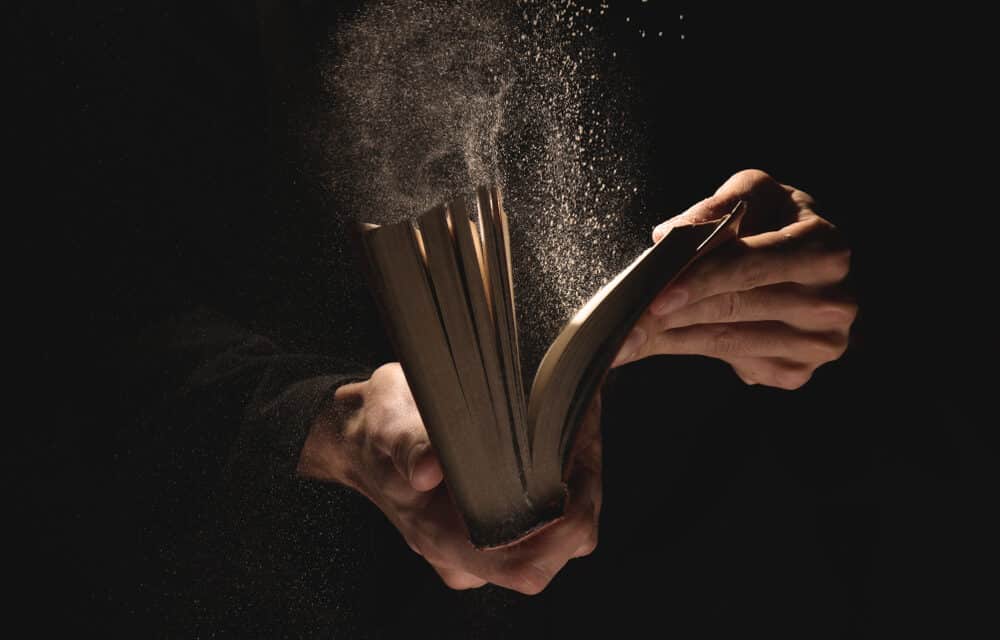 Meanwhile, a new high of 29% say the Bible is a collection of “fables, legends, history and moral precepts recorded by man.” This marks the first time significantly more Americans have viewed the Bible as not divinely inspired than as the literal word of God. The largest percentage, 49%, choose the middle alternative, roughly in line with where it has been in previous years.

The shift in attitudes about the Bible is not an isolated phenomenon. It comes even as a number of indicators show a decline in overall religiosity in the U.S. adult population. These measures include declines in formal identification with a religion, self-reported membership in a church, self-reported religious service attendance, personal importance of religion, and a decline in belief in God. Thus, it is not surprising to find that views on the nature of the Bible have shifted in a less religious direction as well.

The accompanying graph displays the recent trend in the percentage of Americans who choose a biblical literalist interpretation and the percentage who say religion is very important in their lives. These attitudes are closely related (the statistical correlation is .86) and underscore the conclusion that trends in Americans’ attitudes about most aspects of religion tend to cluster together.

Gallup’s biblical literacy question is asked of the entire U.S. adult population. This includes people who identify with religions outside of the Christian tradition — about 9% of adult Americans in Gallup’s latest estimates. Plus, the sample includes those who do not have any specific religious identity at all, almost all of whom do not believe that the Bible is literally true.

The accompanying table displays the views of Americans who identify as Christians and those who do not. The differences are in the expected direction, although the underlying pattern of responses remains similar to that of the general population. The majority of Christians (58%) say the Bible is the inspired word of God but not everything in it is to be taken literally, while 25% say it should be interpreted literally and 16% say it is an ancient book of fables.