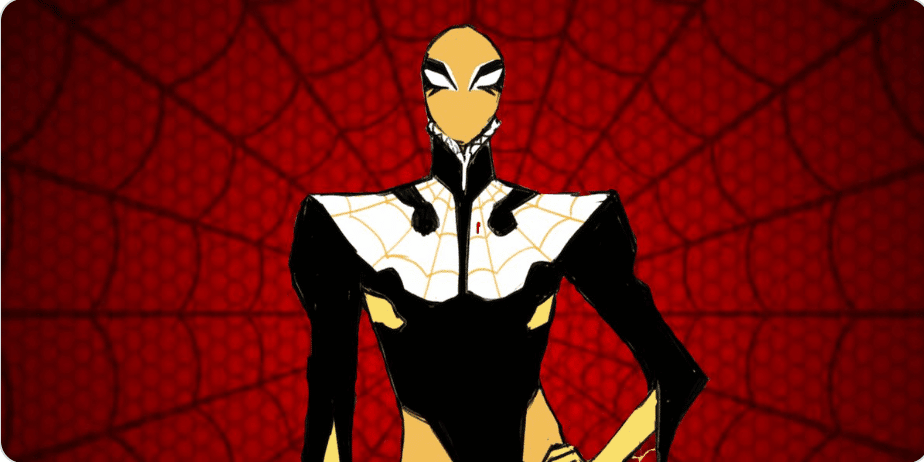 (OPINION) The latest comic-book version of the popular Marvel superhero Spider-Man will be homosexual. Marvel Entertainment, which was purchased by The Walt Disney Company for $4 billion in 2009, is slated to soon introduce “Web-Weaver,” an alternate-universe version of Spider-Man, in the upcoming issue of “Edge of Spider-Verse #5,” slated for release in September.

According to Faithwire, News of the new version of the superhero was first shared on Twitter by Marvel writer Steve Foxe, who has since made his account private. In a follow-up tweet to his announcement, The Daily Wire reported, Foxe wrote, “Something I realized immediately when conceiving Web-Weaver is that he can’t — and shouldn’t— represent ALL gay men.

No single character can. His fearlessly femme identity is central to who he is, but it’s not the STORY…which you can experience for yourself in September!” The announcement was met with quite a bit of criticism from Marvel fans.

“Dude, why do you have to ruin Spider-Man?” asked one Twitter user, referring to Marvel mastermind Stan Lee, who said in 2015 he wanted the web-slinging hero to remain white and heterosexual.

It is worth noting, as The Guardian did, Lee, who passed away in 2018, was specifically talking about Spider-Man’s alter ego Peter Parker. The comic book creator said he “wouldn’t mind” Parker being a different ethnicity other than white had he always been envisioned that way.

“I wouldn’t mind, if Peter Parker had originally been black, a Latino, an Indian or anything else, that he stay that way,” said Lee, commenting on Sony stipulations for Spider-Man’s on-screen appearance. “But we originally made him white. I don’t see any reason to change that.”