Could this be the formation of the 7th Empire of Bible Prophecy? 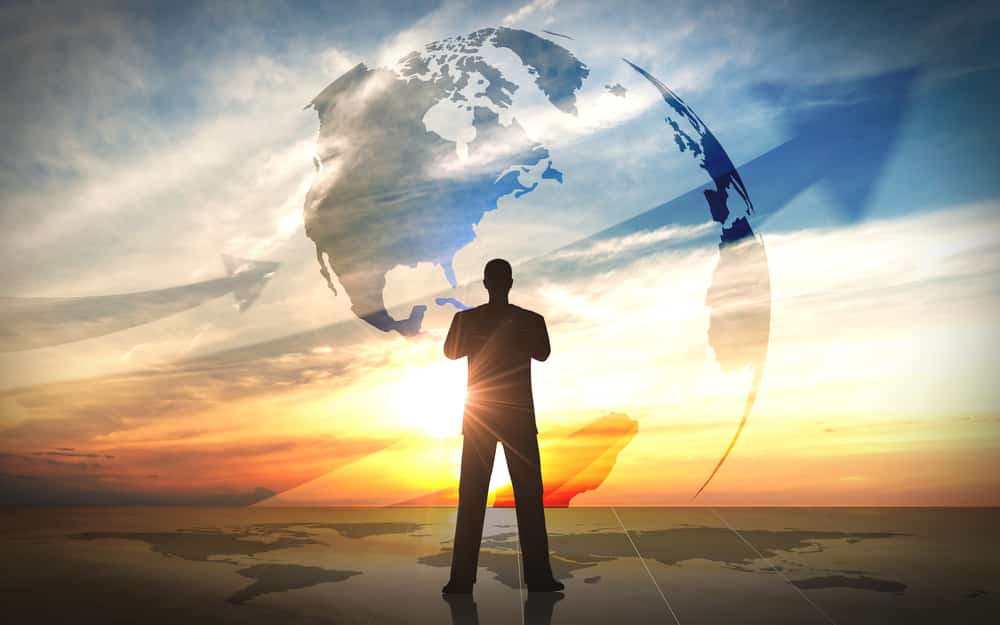 (OPINION) “There are also seven kings. Five have fallen, one is, and the other has not yet come. And when he comes, he must continue for a short time. The beast that was, and is not, is himself also the eighth, and is of the seven, and is going to perdition”. – Revelation 17:10-12

UK Prime Minister Boris Johnson has declared his support for a political union that includes not only the EU but also the former realm of the Roman Empire.

Though Britain left the European Union in 2020 in a move known as Brexit, some European leaders feel Russia’s invasion of Ukraine has created a greater need for unity in the face of a common threat. A parallel organization would enable Britain to join without re-entering the EU.

Johnson revealed his modern Imperium would extend from the UK to the Maghreb region of northern Africa and eastward to Turkey. He claimed he had come up with the idea “back when I first became foreign secretary” and that he thought “we should basically be recreating the Mare Nostrum of the Roman Empire.”

The Mediterranean Sea was given the Roman name Mare Nostrum when the Roman Empire ruled over most of Europe, the northern African coast, modern-day Turkey, and parts of the Caucasus.

French leader Emmanuel Macron has long championed a greater European political community and has been calling for a “true European army” since he took power. Johnson’s plan, however, sets out a much larger vision of who should be included.

Some of Europe’s most prominent politicians have argued for years that to become a true global power, the E.U. needs its own defense force, one that is independent of the U.S.-European NATO alliance and does not rely on the United States.

Former President of the European Commission, Jean-Claude Juncker, has suggested Europe transform itself into what he called a “superpower” that could act as a “global security power”. He went on to say, “the Americans, to whom we owe much… will not ensure the security of the Europeans in the long term. We have to do this ourselves and the only way forward is to combine our forces and strengthen not only our capacity but also our will to act”.

Armin Laschet of Germany said recently that Europe must be strengthened “such that we never have to leave it up to Americans. The idea of an EU army to defend Europe has been around since the days of Churchill and seems to be revived every decade.
While most attempts have failed there are some followers of Bible Prophecy who see the potential for a future 10-nation alliance out of Europe to fulfill the prophecies of the Book of Daniel & Revelation in which a 10-nation alliance from Europe (the Beast of Revelation) becomes the seat of power for the Antichrist on his way to global domination.

Some have speculated about whether these prophecies in Revelation refer to 10 nations, 10 world regions, or simply 10 leaders. When the European Union first emerged and eventually grew to 10 member nations, prophecy students were sitting up and taking notice, until the EU grew past 10 nations (current EU members total 27 nations). Then the excitement died down considerably as Europe failed to demonstrate any united military capability.  READ MORE