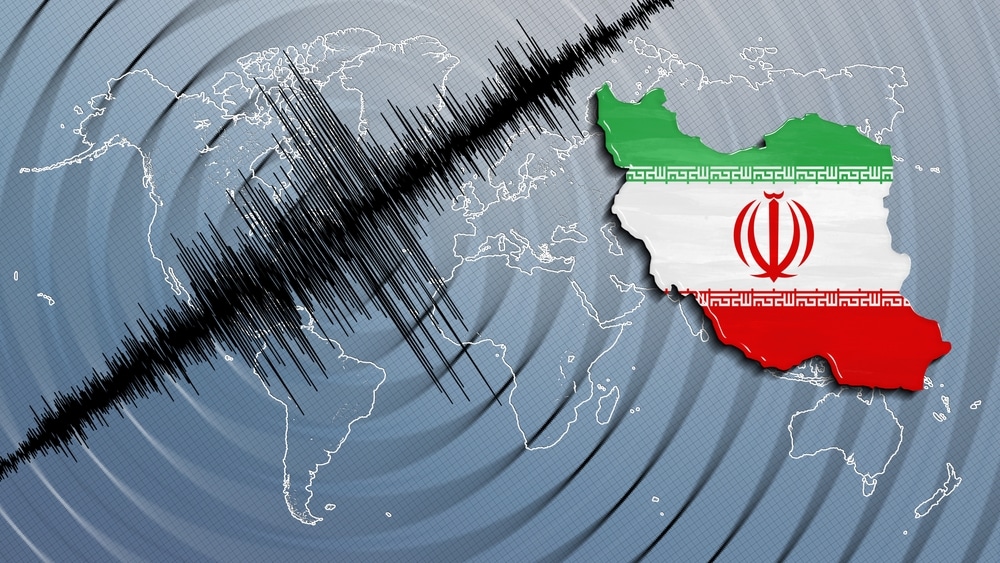 At least three people were killed by a magnitude 6.1 earthquake in southern Iran early on Saturday, state television reported. “Unfortunately up to now we have had three deaths and eight wounded,” Mehrdad Hassanzadeh, head of emergency management in Hormozgan Province on Iran’s Gulf coast, told the television.

Iranian media put the strength of the quake at 6.1 while the European Mediterranean Seismological Centre (EMSC) said it had a 6.0 magnitude. The quake was at a depth of 10 km (6.21 miles), EMSC said. Major geological fault lines crisscross Iran, which has suffered several devastating earthquakes in recent years.

According to Gulf News, The quakes were felt in the UAE. The initial quake struck at 1.32 am near Bandar Khamir at a depth of 10km, according to the UAE National Centre of Meteorology.

The second earthquake hit at 3.24 am. Between the two quakes, aftershocks of 4.6 and 4.4 magnitude struck at 2.43 am and 3.13 am respectively. Tremors were felt in several areas of the UAE, including all seven emirates, according to eyewitnesses and social media users.