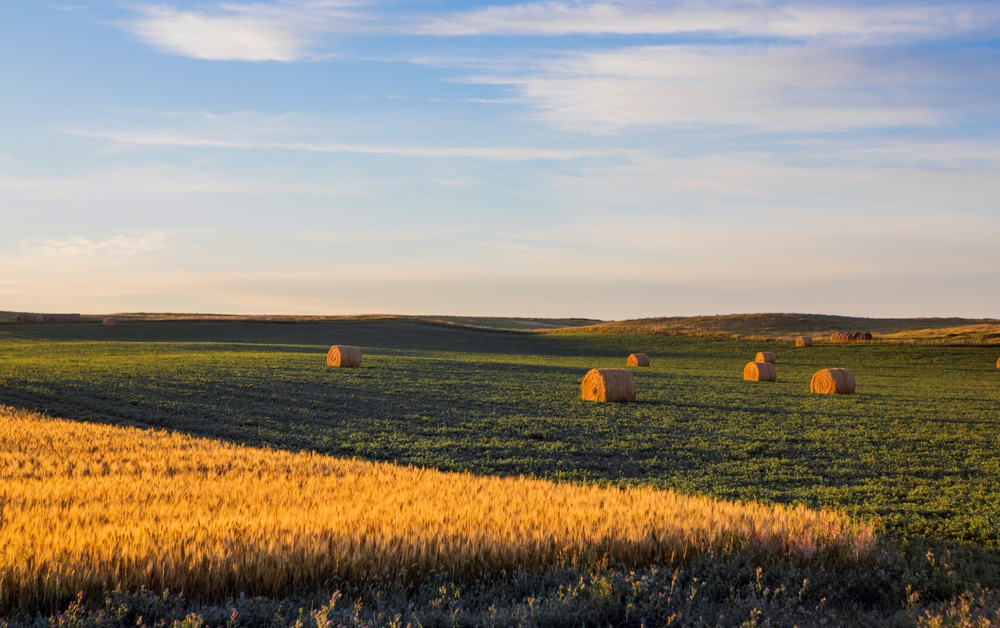 A Chinese company’s purchase of farmland in North Dakota just down the road from a US Air Force base that houses sensitive drone technology has lawmakers on Capitol Hill worried about potential espionage by Beijing, according to a report.

Fufeng Group, a Shandong, China-based company that specializes in flavor enhancers and sugar substitutes, recently purchased 300 acres of farmland near Grand Forks, North Dakota, a rural area that lies about a 90-minute drive from the Canadian border.

Grand Forks is also 40 miles away from Grafton, North Dakota, where a limited liability company believed to be controlled by billionaire philanthropist Bill Gates recently paid $13 million for thousands of acres of potato farmland, causing a stir among locals.

Three North Dakotans sold the land to Fufeng Group for $2.6 million, according to CNBC. Like the Gates-linked purchase, the sale of local farmland to a Chinese company sparked a visceral reaction, according to one of the sellers, Gary Bridgeford.

That’s because the land is just a 20-minute drive from Grand Forks Air Force Base, which is believed to be the home of some of the country’s most sophisticated military drone technology. Bridgeford told CNBC that some locals planted signs on his front yard condemning the transaction.

“I’ve been threatened,” he said. “I’ve been called every name in the book for selling property.” Another local business owner, however, said the fears are justified. Craig Spicer, who runs a trucking company adjacent to the new Chinese-owned land, told CNBC: “It makes me feel nervous for my grandkids. It makes me feel nervous for my kids.” Bridgeford insists that fears the Chinese government would use the area as a staging point for espionage operations are unfounded.