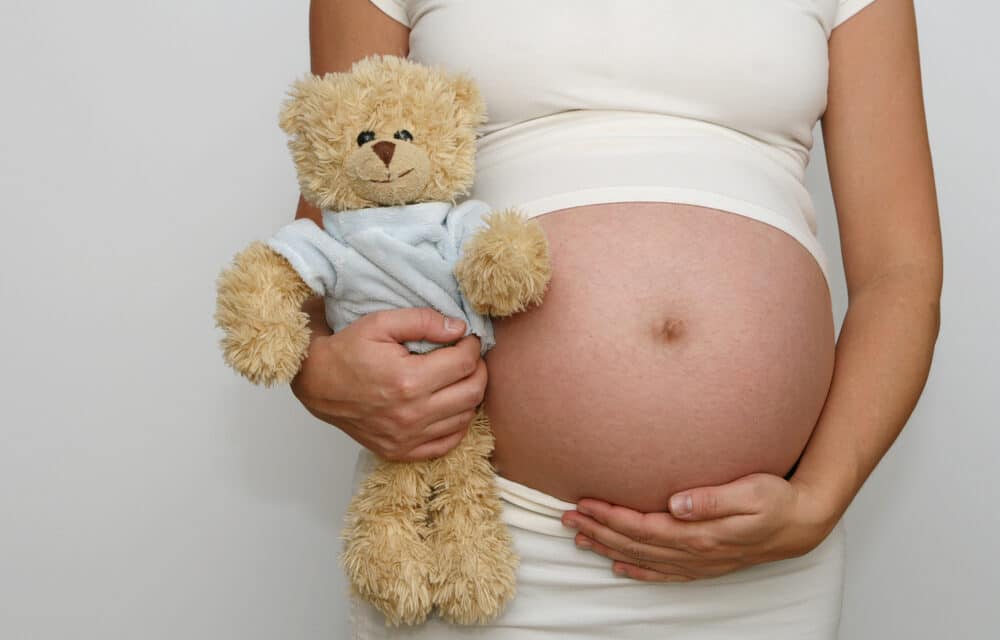 A 10-year-old girl was denied an abortion in Ohio after the Supreme Court ruled last week that it was overturning Roe v. Wade, demonstrating the tangible impacts that the high court’s decision is having on patients seeking access to the medical procedure.

A child abuse doctor in Ohio contacted Dr. Caitlin Bernard, an obstetrician-gynecologist in Indiana, after receiving a 10-year-old patient who was six weeks and three days pregnant, the Indianapolis Star reported.

That patient is now heading west to Indiana given that an abortion ban in Ohio, which prohibits the medical procedure when fetal cardiac activity begins, around six weeks, had become effective quickly after the high court issued its decision.

While several groups filed a lawsuit seeking to block the state law from taking effect on Wednesday, an emergency stay of the abortion ban was rejected by the Ohio Supreme Court on Friday, meaning that the ban can be upheld as the case is reviewed, the Cincinnati Enquirer reported.

Ohio is among a number of states that have rolled back abortion access since the Supreme Court eliminated the constitutional right to an abortion. Some laws have been paused pending legal challenges.