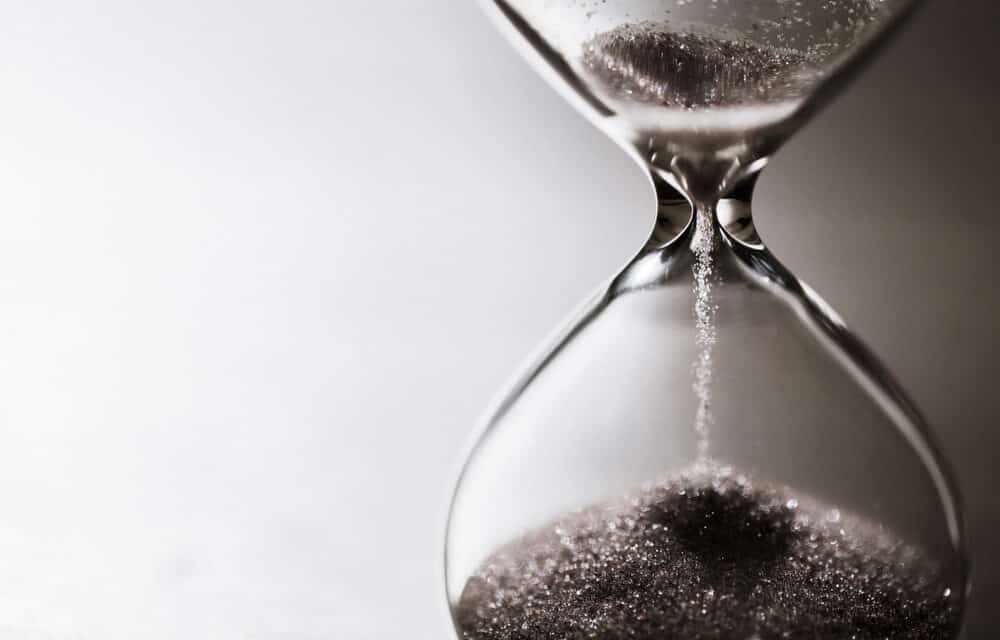 (OPINION) Can you believe that it is the second half of 2022 already? I don’t know about you, but to me it seems like time goes by faster with each passing year. Perhaps that is just because I am getting older.

In any event, the first six months of 2022 are already in the tank. During those six months, the largest land war in Europe since World War II has erupted, inflation has spiraled out of control all over the world, we have plunged into the worst energy crisis since the 1970s, a horrifying bird flu pandemic has killed tens of millions of turkeys and chickens in the U.S. alone,

the worst monkeypox outbreak in history has begun, the S&P 500 had the worst start to a year since 1970, and global leaders have been relentlessly warning us that we are heading into an “unprecedented” planetary food crisis. Unfortunately, I expect the second half of 2022 to be even worse.

Recently, I have been finding myself using the word “accelerate” a lot in my discussions with other people. Global events have certainly accelerated during the first half of this year, and I am convinced that they will accelerate even more during the second half. In particular, I believe that things will really start getting crazy once summer is over. Let me give you a few areas that I will be focusing on in the months ahead. The following are 5 trends to watch for during the second half of 2022…

Obviously, things have not gone well economically during the first half of this year. Inflation is raging all over the globe, and economic activity is slowing down everywhere that you look. Based on the latest reading from the Atlanta Fed’s GDPNow model, it appears that the U.S. economy has already plunged into a recession. I expect the U.S. economy to continue to deteriorate as we move toward the end of 2022, but I am actually far more concerned about economic conditions in Europe.

The war in Ukraine has hit European economies really hard, and now many of them are potentially facing very serious shortages of natural gas this winter. The EUR/USD is rapidly approaching parity, and this is something that I have been anticipating for years. Once the EUR/USD drops below parity, I think that the dominoes in Europe are going to start falling fairly rapidly. Meanwhile, I expect inflation rates to remain elevated all over the planet, and this is going to continue to cause tremendous problems.

The head of the UN has publicly warned us that we are moving into an “unprecedented global hunger crisis”, and people are already starting to drop dead from starvation in some parts of eastern Africa. Sadly, I believe that this is just the tip of the iceberg.

Even before the war in Ukraine started, we have already headed into a major food crisis thanks to the soaring price of fertilizer and extremely bizarre global weather patterns. Now the war in Ukraine has reduced the flow of agricultural exports from one of the key breadbaskets in the world to just a trickle.

At the same time, food production is going to come in well below expectations all over the planet due to a variety of factors that I have been documenting on my websites. Food prices have already risen very aggressively, but the biggest problem will be the food that is not grown in the months ahead. There simply is not going to be enough food for everyone, and that is going to cause enormous societal stress all over the globe in late 2022 and beyond.

The conflict in Ukraine has become extremely bitter and extremely bloody. Unfortunately, it appears that it is not going to end any time soon. I would love to see a peaceful resolution to the war, because I think that is what would be best for everyone. But the president of Ukraine does not want to negotiate even though his government is losing more territory with each passing day.

So this horrible war will just keep going month after month, and the U.S. just keeps getting more deeply involved. Needless to say, at some point this proxy war between the U.S. and Russia could evolve into a shooting war between our two nations, and that is a scenario that we should be working very hard to avoid.

On the other side of the globe, I believe that China is planning on invading Taiwan while Joe Biden is still in office. They have seen how powerless he has been to stop the Russians, and I think that they are convinced that they have a window of opportunity to “reunify” with Taiwan by force.

But I actually think that another major war will start first. The IAEA is now telling us that Iran “possesses enough fissile material to construct a nuclear bomb”, and that is a threshold that Israel always said that they would never allow the Iranians to cross.

Israel and Iran are already engaged in a “shadow war”, but I am entirely convinced that it will soon escalate into a full-blown regional conflict. It may begin in a way that you might not expect, but one way or another it is going to happen. Hopefully, it will not erupt during the second half of this year, but the clock is definitely ticking. READ MORE