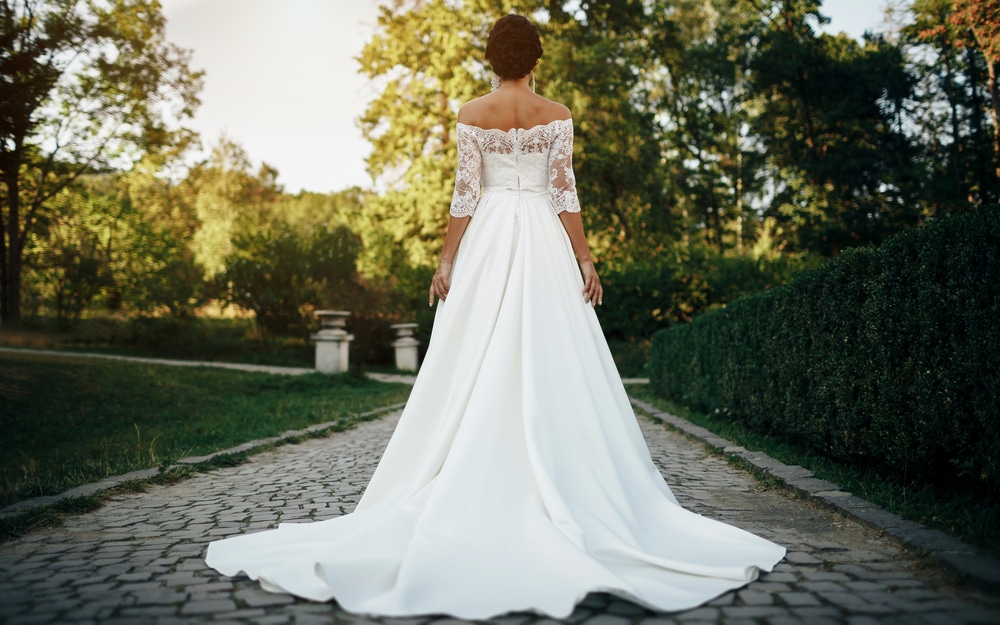 A woman in Brazil found a man who was made for her. Meirivone Rocha Moraes, 37, complained to her mother about being single and stressed about not having a dance partner. In an attempt to cheer her daughter up, the mother made her a rag doll named Marcelo, according to Jam Press.

“When my mum made Marcelo and first introduced me to him, I fell in love with him. It was love at first sight,” Moraes told NeedToKnow.online. “It was because I didn’t have a forró dancer. I would go to these dances but wouldn’t always find a partner. Then he entered into my life, and it all made sense.”

Moraes and Marcelo reportedly have been in a romantic relationship since the day they met. “He is a man I always wanted in my life,” she told NeedToKnow. After being together for several months, Moraes discovered that she was “pregnant.”

“It’s true, Marcelo got me pregnant. He didn’t take care of himself, and he didn’t use a condom,” she claimed. “He got me pregnant. I took the test — it was positive. I couldn’t believe it.” Not wanting to have a “baby” out of wedlock, the couple decided to make things official and got “married,” according to Jam Press.

“The wedding was a wonderful day for me, very important, very emotional. It rained a lot, but it was wonderful,” Moraes said. “From the moment I walked down the aisle to the end, it was just beautiful. Then went to the wedding night with my husband Marcelo, and we enjoyed our wedding night a lot.” The couple welcomed 250 guests at their wedding and then snuck off to a beach house in Rio de Janeiro for a weeklong honeymoon.

After the honeymoon, the couple welcomed their doll-child Marcelinho on May 21. She “gave birth” in just 35 minutes at home, with a doctor and nurse on-site, while live-streaming it to an audience of 200 people, according to Jam Press. “I didn’t feel the contractions in pain,” she claimed. “Seeing the placenta and the umbilical cord and the blood made it all real. He was here in 35 minutes, and he is great.”

According to NTK, After gaining one stone and 4lb during pregnancy, Meirivone welcomed her doll-child Marcelinho into the world on 21 May and says the birth was pain-free. She added: “It’s true, Marcelo got me pregnant. He didn’t take care of himself and he didn’t use a condom.

“He got me pregnant. I took the test – it was positive. I couldn’t believe it.” As for the labor, Meirivone had a relatively easy ride. She said: “I didn’t feel the contractions in pain. “Seeing the placenta and the umbilical cord and the blood made it all real. “He was here in 35 minutes and he is great. “It really upsets me when people say this is fake. It makes me so angry. “I am a woman of character. My father, and my mother taught me to be honest, to be a good person, and not want to take advantage of anything.”