UN warns of “Hell on Earth” if Ukraine war goes on, Humanity is marching toward starvation 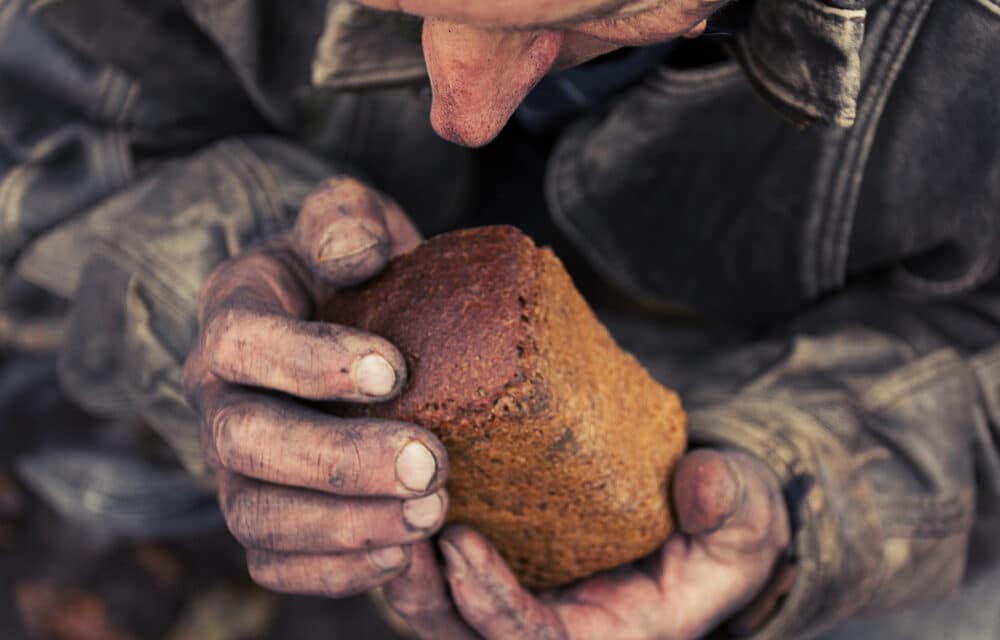 Dozens of countries risk protests, riots, and political violence this year as food prices surge around the world, the head of the food-aid branch of the United Nations has warned.

Speaking in Ethiopia’s capital, Addis Ababa, on Thursday, David Beasley, director of the UN World Food Programme (WFP), said the world faced “frightening” shortages that could destabilize countries that depend on wheat exports from Ukraine and Russia.

“Even before the Ukraine crisis, we were facing an unprecedented global food crisis because of Covid and fuel price increases,” said Beasley. “Then, we thought it couldn’t get any worse, but this war has been devastating.”

Ukraine grows enough food every year to feed 400 million people. It produces 42% of the world’s sunflower oil, 16% of its maize and 9% of its wheat. Somalia relies on Ukraine and Russia for all of its wheat imports, while Egypt gets 80% of its grain from the two countries.

The WFP sources 40% of the wheat for its emergency food-relief programs from Ukraine and, after its operating costs rose by $70m (£58m) a month, it has been forced to halve rations in several countries.

Citing increases in the price of shipping, fertilizer, and fuel as key factors – due to Covid-19, the climate crisis, and the Ukraine war – Beasley said the number of people suffering from “chronic hunger” had risen from 650 million to 810 million in the past five years.

Beasley added that the number of people experiencing “shock hunger” had increased from 80 million to 325 million over the same period. They are classified as living in crisis levels of food insecurity, a term he described as “marching towards starvation and you don’t know where your next meal is coming from”. Beasley said that after the economic crash of 2007-09, riots and other unrest erupted in 48 countries around the world as commodity prices and inflation rose.

Four grieving women in Lekuangole, South Sudan, who have all seen their children die from starvation. “The economic factors we have today are much worse than those we saw 15 years ago,” he said, adding that if the crisis was not addressed, it would result in “famine, destabilization of nations and mass migration”.