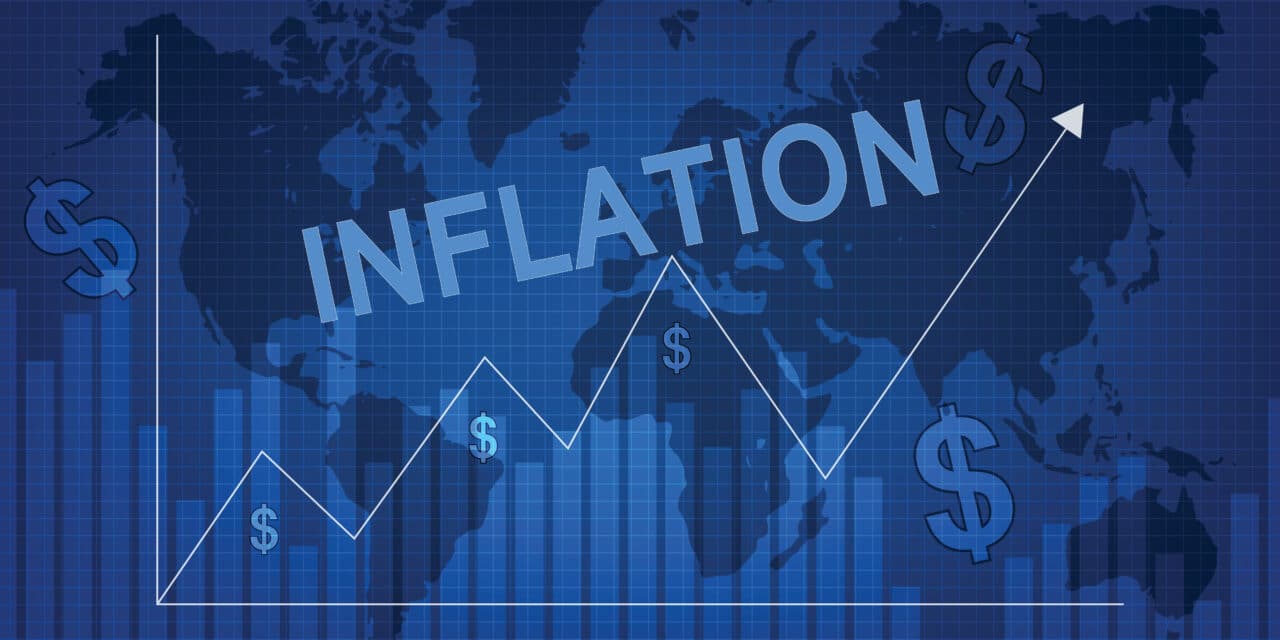 (OPINION) U.S. consumer prices rose 8.6% in May from a year ago, marking the biggest increase since December 1981. But according to pollster and GOP political strategist Frank Luntz, things are about to get a lot worse.

“We are 13 days away from an absolute explosion on inflation,” Luntz told CNBC last week, referring to the upcoming 4th of July weekend. He explains that Independence Day, Thanksgiving, and Christmas are three holidays where Americans hit the road and “buy more food than any other time of the year.”

“They can’t put $40 or $50 in their tank, they actually have to fill it up. And that’s when the explosion hits,” he adds. To combat runaway inflation, the Fed announced a 0.75 percentage point rate hike this month, marking its biggest interest rate increase since 1994. But it remains to be seen whether that’s enough to cool down spiking price levels. The good news? Even in a period of high inflation, a handful of sectors can still make you money.

It’s easy to see why utilities usually have the ability to withstand inflation: No matter how expensive things get, people will still need to heat their homes in the winter and turn the lights on at night. The business also has high barriers to entry.

It’s extremely costly to build the infrastructure required to distribute gas, water, or electricity. Plus the industry is highly regulated by the government. As a result, utility companies usually operate as monopolies or oligopolies in their respective operating regions. And due to the recurring nature of the business, the sector is known for providing reliable dividends to shareholders. READ MORE