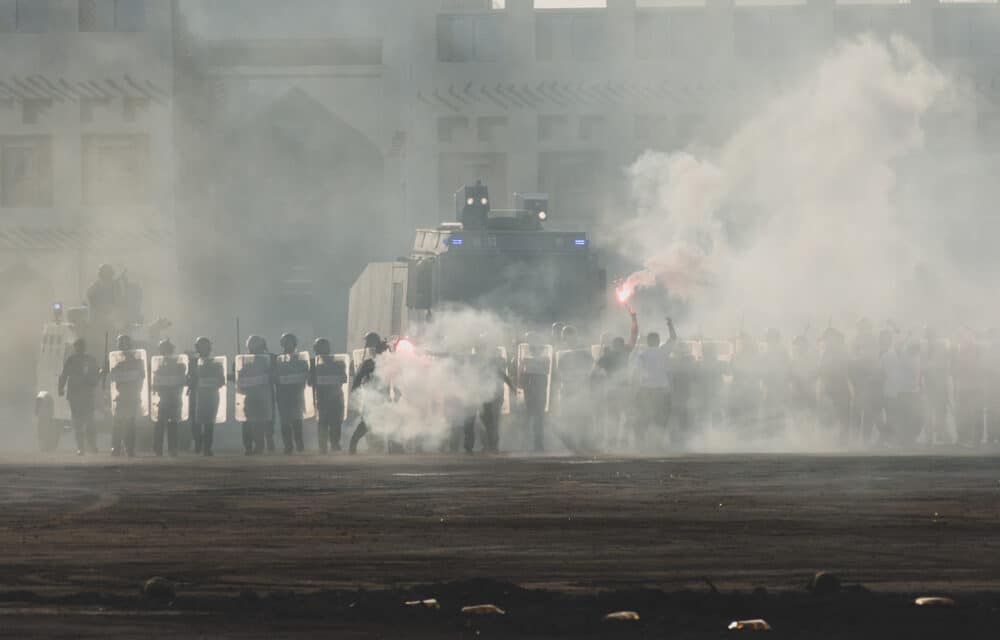 (OPINION) Lawmakers are sounding alarms about more violence at Republican Party offices and pro-life organizations across the country now that the Supreme Court has officially overturned Roe v. Wade.

According to the Washington Times, Attacks on offices tied to the Republican National Committee, GOP lawmakers, and pro-life groups have begun in anticipation of the ruling, including attacks this week where vandals spray-painted slogans and smashed windows. “We should be concerned,” said Rep. Thomas Massie, Kentucky Republican.

“Democrats here need to come out and speak against the violence.” The vandalism and violence began after a leaked opinion last month showed the Supreme Court was set to overturn the landmark 1973 case that legalized abortion nationwide. On Monday, an RNC district office in Cedar Rapids, Iowa, was vandalized, while a pro-life pregnancy center in Detroit was attacked by vandals linked to the far-left group Jane’s Revenge.

According to ABC News, Providers and some in law enforcement worry what will come next. They’re preparing for an increase in violence once the Supreme Court rules, saying there has historically been a spike when the issue of abortion gets widespread public attention, such as after a state approves new restrictions. If the decision ends Roe v. Wade — as a leaked draft opinion indicates may happen — they also anticipate protests, harassment, and other violence to be more concentrated and intensify in states where abortion remains legal.

“We know from experience, it’s not like the people protesting clinics in banned states just pack up and go home,” said Melissa Fowler, chief program officer for the National Abortion Federation.

The group and the hundreds of abortion clinics it represents have been on “heightened alert” since the opinion leaked, Fowler said. The organization has staff who specialize in security on-call around the clock. They go out to clinics to do drills with employees and volunteers on scenarios such as bomb threats or active shooters and advise them on things like where to position security cameras. They also conduct safety assessments at the homes of physicians, monitor online threats, and consult with local law enforcement.

In some places, local police are working with clinics to try to tamp down the potential for violence. In Jacksonville, Florida, the sheriff’s office said last month they would station an officer outside the clinic, and police in Little Rock, Arkansas, installed a camera atop a crane near an abortion clinic that has been the site of protests, hoping to deter bad actors. Immediately following the leak and for days afterward, police in Cherry Hill, New Jersey, initiated extra patrols around The Women’s Center location, Kifferly said.

But the relationship between clinics and the local police isn’t always positive, and clinics must weigh whether having a heavy police presence will frighten patients, Fowler said. In Kifferly’s experience, how well clinics and police departments work together varies by city and state. She recalled asking an officer for help as she was assaulted outside the Philadelphia clinic, and the officer responded that she should “call 911.”