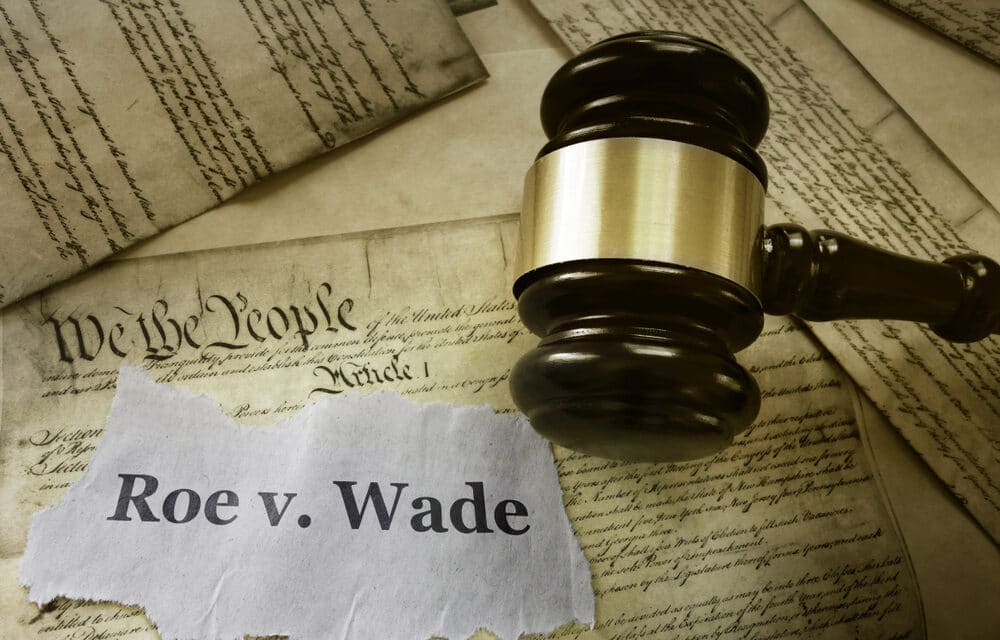 The Supreme Court on Friday overturned Roe v. Wade, effectively ending recognition of a constitutional right to abortion and giving individual states the power to allow, limit, or ban the practice altogether.

According to Fox News, The ruling came in the court’s opinion in Dobbs v. Jackson Women’s Health Organization, which centered on a Mississippi law that banned abortion after 15 weeks of pregnancy. The Republican-led state of Mississippi asked the Supreme Court to strike down a lower court ruling that stopped the 15-week abortion ban from taking place.

“We end this opinion where we began. Abortion presents a profound moral question. The Constitution does not prohibit the citizens of each State from regulating or prohibiting abortion. Roe and Casey arrogated that authority. We now overrule those decisions and return that authority to the people and their elected representatives,” Justice Samuel Alito wrote in the court’s opinion.

The opinion comes after a leak of a draft opinion from February striking down Roe caused nationwide debate and promoted pro-choice activist protests at the homes of the six conservative justices. In addition, dozens of pro-life pregnancy centers were vandalized since the opinion leak, Catholic churches were targeted for protests and unrest, and a suspect was charged with attempted murder for allegedly trying to assassinate Justice Brett Kavanaugh.

The high court heard oral arguments in the case in December 2021. Mississippi Solicitor General Scott Stewart argued in support of the law. He also argued that two landmark abortion cases that kept state governments from prohibiting abortions at certain points during a pregnancy – Roe v. Wade and Planned Parenthood v. Casey – be overturned.Pro-life advocates believe that the state is the best forum for debate over abortion restrictions, and see the overturn of Roe as the rightful return of the issue to the states.