South Dakota governor warns doctors who perform abortions will be targeted for prosecution, Canada could soon become an “Abortion Destination” 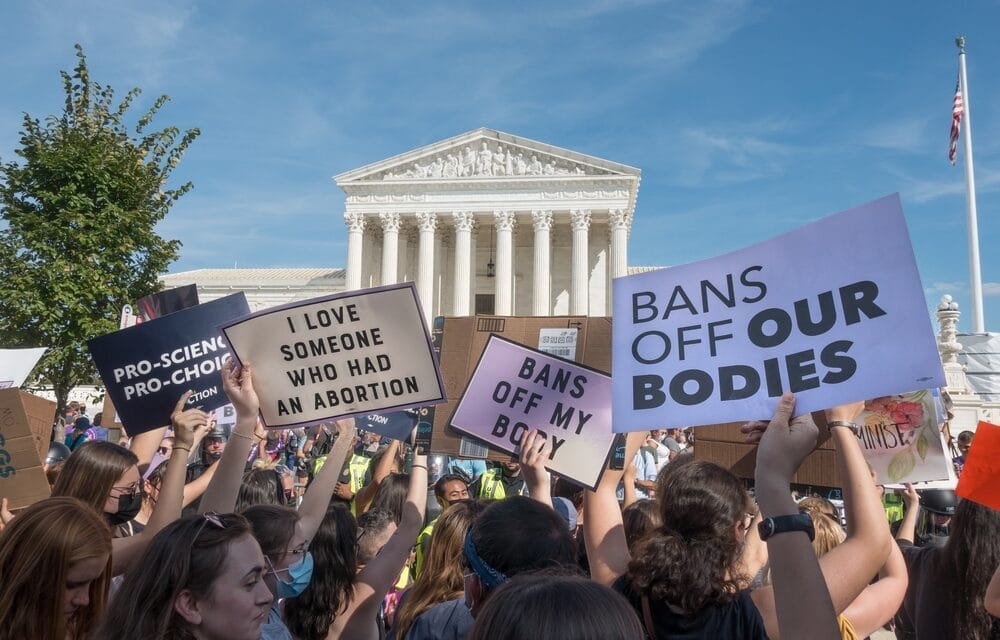 South Dakota Gov. Kristi Noem (R) on Sunday said doctors who perform abortions will be targeted for prosecution in her state after a new trigger law went into effect following the Supreme Court’s overturning of Roe v. Wade on Friday. Noem told CBS “Face the Nation” host Margaret Brennan that while South Dakota would charge doctors who violate the abortion ban, the state will not prosecute mothers.

“We’ll continue to have those debates on how we can support these mothers and what it means to really make sure we are not prosecuting mothers ever in a situation like this,” she said. “It will always be focused toward those doctors who knowingly break the law to perform abortions in our state.”

With Roe overturned, states can now enforce bans or increase restrictions on abortions. South Dakota has a trigger law that immediately went into effect and banned abortions in the state following the lifting of the precedent.

In South Dakota, abortions are illegal, and performing the operation is now a felony unless it will save the life of the mother. There are no exceptions for rape or incest. Meanwhile, The Bloor West Village Women’s Clinic in Toronto has had very few American patients, despite advertising its abortion services internationally.

That may be about to change. According to Yahoo News, The US Supreme Court’s decision Friday overturning Roe v Wade means women living in states with new restrictions on abortion could be forced to travel to obtain the procedure. Canada, which has no legal restrictions on abortion, could offer a safe haven for those looking for abortion care, with about half of US states considered “certain or likely” to ban or severely restrict services following the high court’s decision.

The challenge will be affording it. Those needing an abortion still need to be able to pay the cost of travel and for the procedure itself. Travel to Canada also requires a passport and a vaccine card. Supreme Court Overturns Roe, Transforming Abortion-Rights Fight

“The women who are most vulnerable are not women, most likely, who are going to have passports and the money to do this,” said Sheri Krieger, a counselor at Bloor West. “Certainly we’re open and here to help in any way we can, 100%, that’s for sure, but at this moment we have no sense of what’s going to happen.”

Canadian Prime Minister Justin Trudeau, speaking at a Commonwealth summit, hinted that Canada could be a destination, but offered no specific measures to increase abortion availability or handle more patients at the nation’s clinics.

Trudeau lamented the Supreme Court’s decision as a “devastating setback” to the battle for rights fought by generations of women around the world. “We need to continue to stand strong, to defend everybody’s rights and freedoms in Canada and where we are here, internationally… which Canada will do — whether it’s fighting for women’s rights here in Africa, or supporting people fighting for their rights in the United States and elsewhere,” he said.

Canada could be an option for women in Michigan if they’re willing to travel to Toronto or Hamilton. The Ambassador Bridge links downtown Detroit and Windsor, but the only access to surgical abortions in Windsor is in the hospital. There is no freestanding clinic.