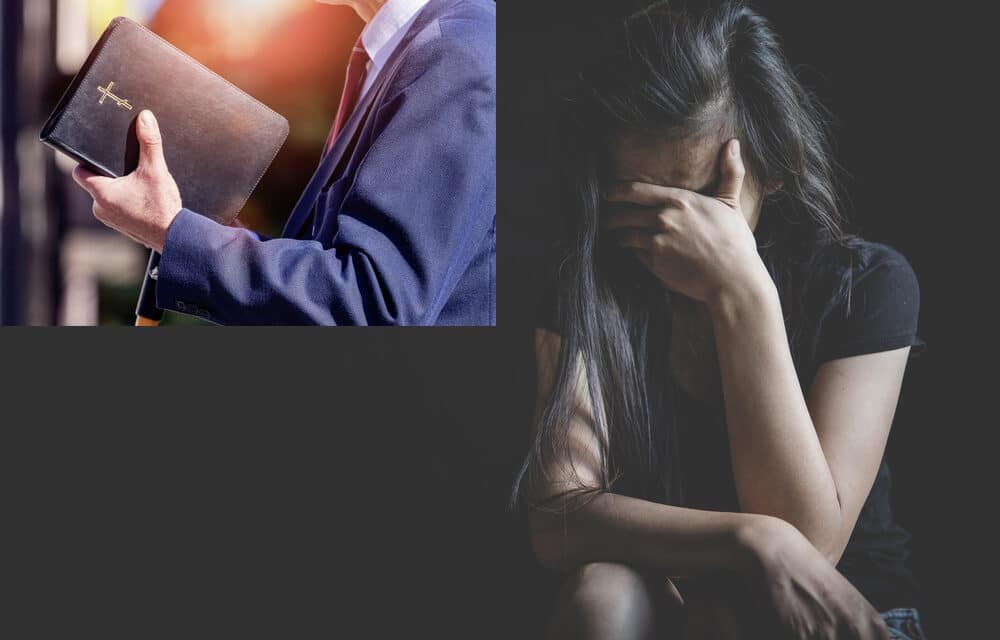 A withering report on sexual abuse and cover-up in the Southern Baptist Convention, the largest Protestant denomination in the U.S. A viral video in which a woman confronts her pastor at an independent Christian church for sexually preying on her when she was a teen. A TV documentary exposing sex abuse of children in Amish and Mennonite communities. You might call it #ChurchToo 2.0.

Survivors of sexual assault in church settings and their advocates have been calling on churches for years to admit the extent of abuse in their midst and to implement reforms. According to a report from the AP, In 2017 that movement acquired the hashtag #ChurchToo, derived from the wider #MeToo movement, which called out sexual predators in many sectors of society.

In recent weeks #ChurchToo has seen an especially intense set of revelations across denominations and ministries, reaching vast audiences in headlines and on-screen with a message that activists have long struggled to get across. “For us it’s just confirmation of what we’ve been saying all these years,” said Jimmy Hinton, an advocate for abuse survivors and a Church of Christ minister in Somerset, Pennsylvania. “There is an absolute epidemic of abuse in the church, in religious spaces.”

Calls for reform will be prominent this week in Anaheim, California, when the Southern Baptist Convention holds its annual meeting following an outside report that concluded its leaders mishandled abuse cases and stonewalled victims.

The May 22 report came out the same day an independent church in Indiana was facing its own reckoning. Moments after its pastor, John B. Lowe II, confessed to years of “adultery,” longtime member Bobi Gephart took the microphone to tell the rest of the story: She was just 16 when it started, she said.

The video of the confrontation has drawn nearly 1 million views on Facebook. Lowe subsequently resigned from New Life Christian Church & World Outreach in Warsaw. In an interview, Gephart said she’s not surprised that so many cases are now coming out. She has received words of encouragement from all over the world, with people sharing their own “heartbreaking” stories of abuse. “Things are shaking loose,” Gephart said. “I really feel like God is trying to make things right.”

For many churches, she said, “It’s all about covering up, ‘Let’s keep the show going.’ There are hurting people, and that’s not right. I still don’t think a lot of the church gets it.” Hinton — who turned in his own father, a former minister now imprisoned for aggravated indecent assault — said the viral video demonstrates the potency of survivors telling their own stories. “Survivors have far more power than they ever think imaginable,” he said on his “Speaking Out on Sex Abuse” podcast.