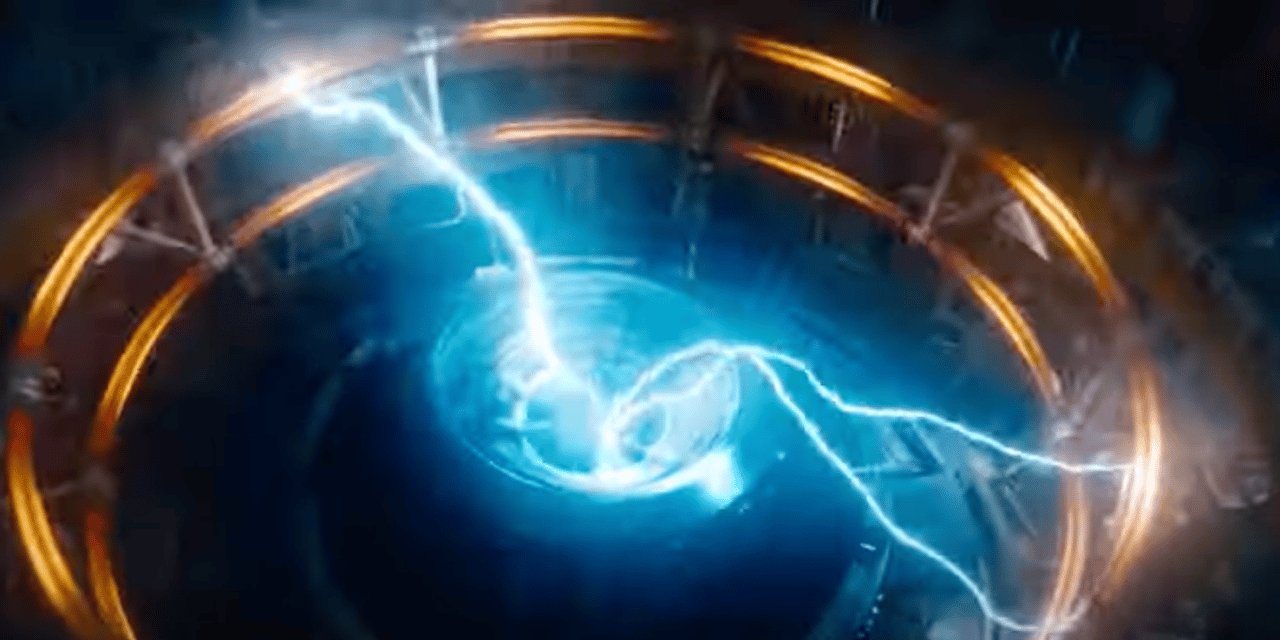 Scientists at Oak Ridge National Labs are trying to discover parallel universes. Now, after several years of searching, they have revealed what they’ve found so far.

The team of physicists has been searching for evidence of a “right-handed version of our left-handed universe.” Specifically, scientists said they are looking for a “mirror neutron” by sending neutrons – one of the particles that make up atoms – into a tube with a blocked end, then seeing if any make it to the other side.

The experiment has been compared to Stranger Things’ “upside down.” “So the question I get the most is, were we successful in opening the portal? And unfortunately, no, we did not find any evidence of parallel universes or new interactions with the neutron and the Dark Sector,” scientist Leah Broussard said.

The search isn’t over, however. Scientists said they have “more sensitive” experiments planned, so we may learn more in the years to come. “The goal of the experiment was to see if we could see neutrons going through a wall that we knew should stop neutrons. The idea is that neutrons might be transforming into dark matter.

Dark matter doesn’t seem to interact with our ordinary matter so it would just pass through the wall, and then we could try to get the neutron to transform back. I think if we see a signal or see evidence of a new particle it doesn’t mean that we found a new dimension or we found a new universe. It just means that we have a better understanding of the particles that are making up our universe,” scientist Leah Broussard said.