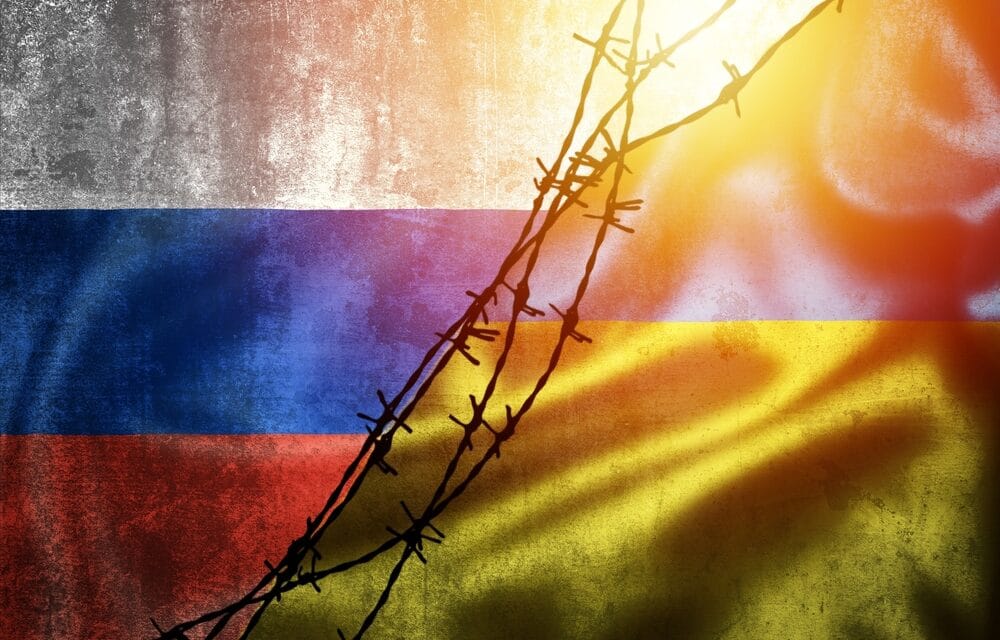 As fighting continues in the Luhansk region of eastern Ukraine, causing heavy casualties and leaving Ukrainian forces with dwindling ammunition, a senior U.S. defense official said Russia is likely to seize control of the entire region within a few weeks.

The cities of Severodonetsk and Lysychansk, in Luhansk, are increasingly under duress and could fall to Russia within a week, said the official, who spoke on the condition of anonymity because of the sensitivity of the matter.

Ukrainian officials said Russia is bombarding a chemical plant sheltering hundreds of soldiers and civilians in Severodonetsk, a strategic city that is mostly under Russian control after weeks of intense battles. Russia “will throw all their reserves in order to capture the city” within a day or two to take control of the Lysychansk-Bakhmut highway, a vital supply route, predicted Serhiy Haidai, governor of the Luhansk region.

NATO chief Jens Stoltenberg said Sunday that the alliance remains hopeful about progress on the membership applications of Finland and Sweden, despite opposition from Turkey. China’s defense minister appeared to play down his country’s support of Moscow and said it has not supplied weapons to Russia for its war on Ukraine.

Meanwhile, Ukrainian President Volodymyr Zelensky and Ukrainian advisers have been arguing in recent days that they don’t want to cede any territory to Russia in the ongoing war in Ukraine. And though that view is widely held in Ukraine, they could be digging themselves into political quicksand.

Zelensky’s position, which he and his advisers have repeated countless times, is well-supported throughout the country, to be sure. Ukrainians overwhelmingly don’t want to give up any land to Russia—82 percent of Ukrainians are against it, according to a Kyiv International Institute of Sociology poll conducted in May.

Zelensky has said Ukrainian fighters are capable of pushing back Russian forces, and even suggested they want to push Russia back to not just pre-February, 2022 bounds, but wind the clock all the way back to before Russia’s incursion in 2014, as well.

But if Zelensky and his advisers have to one day confront the realities of the war and actually approach a negotiation table once more and consider—or make—territorial concessions, that could leave Zelensky on the precipice of political turmoil, according to Steven Pifer, a former U.S. Ambassador to Ukraine.

“Zelensky is going to have to make some really difficult decisions between what kind of concessions to make versus protecting positions of principle, and what kind of concessions he might want to make that could be acceptable to the Ukrainian public,” Pifer told The Daily Beast. “I think that’s going to be a really, really hard decision if they get to a point in a negotiation.”