Russia has slipped into a historic default 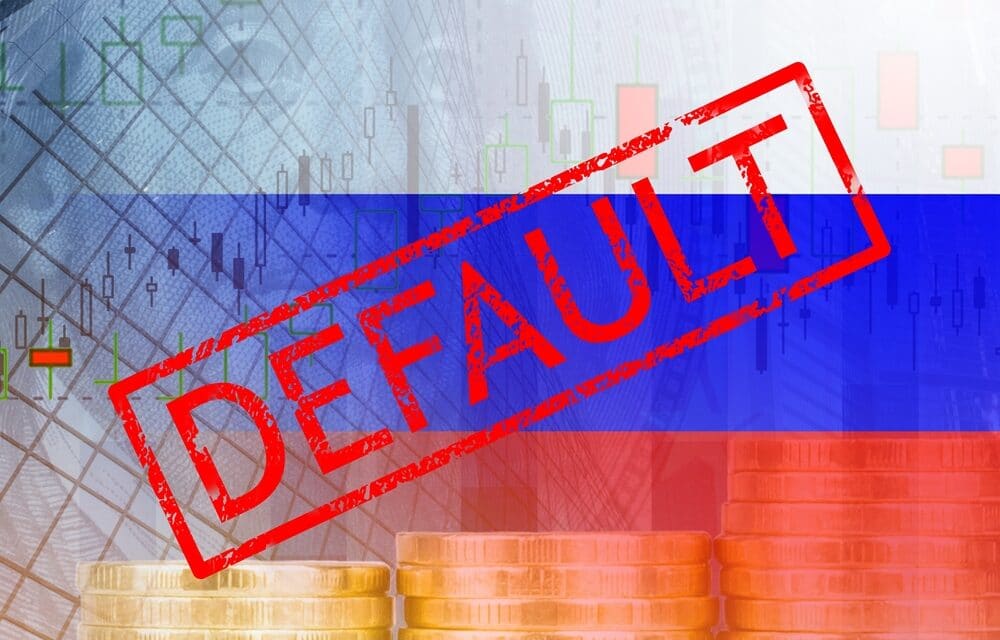 Russia defaulted on its external sovereign bonds for the first time in a century, the culmination of ever-tougher Western sanctions that shut down payment routes to overseas creditors.

According to Yahoo, For months, Russia had found paths around the penalties imposed after the Kremlin’s invasion of Ukraine. But at the end of the day on Sunday, the grace period on about $100 million of trapped interest payments due May 27 expired, a deadline considered an “Event of Default” if missed.

The route to this point has been far from normal, as Russia has the resources to pay its bills — and tried to do so — but was blocked by the sanctions. Those restrictions also mean there’s huge uncertainty about what comes next, and about how investors can go about getting their money.

“With Russia benefiting from the high price of its energy exports, it clearly has both the means and the desire to pay its foreign debt,” said Giles Coghlan, chief analyst at HYCM Group. It’s a “default in a technical sense, so many investors may be prepared to wait it out.”

Given the damage already done to the economy and markets, the default is also mostly symbolic for now and matters little to Russians dealing with double-digit inflation and the worst economic contraction in years. But still, it’s a grim marker in the country’s rapid transformation into an economic, financial, and political outcast.

The nation’s Eurobonds have traded at distressed levels since the start of March, the central bank’s foreign reserves remain frozen, and the biggest banks are severed from the global financial system. Russia has pushed back against the default designation, saying it has the funds to cover any bills and has been forced into non-payment.