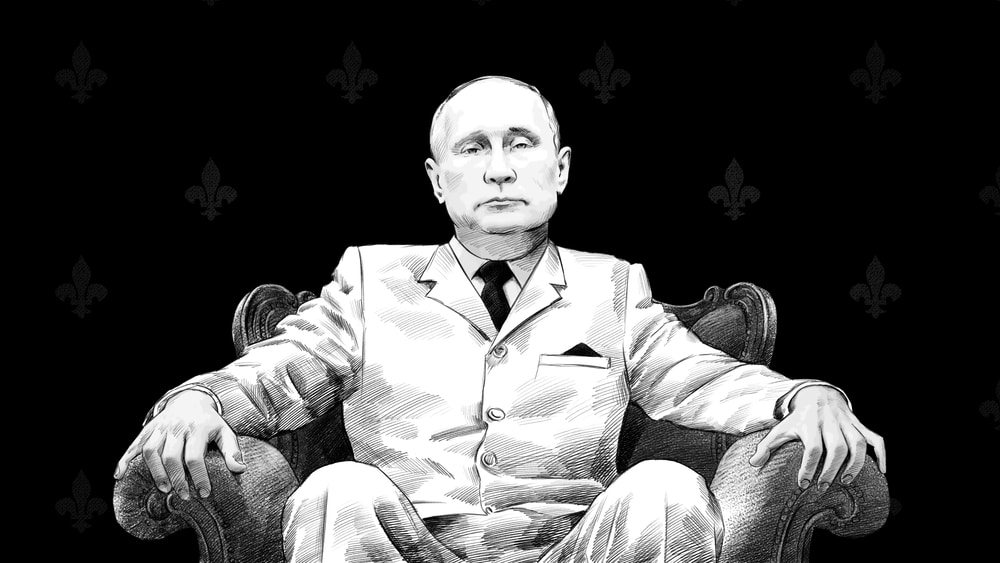 (OPINION) Vladimir Putin has accused Western leaders of clinging “to the shadows of the past” as he creates a new world order with his invasion of Ukraine. The world will not be as it was before the “special operation”, Putin said in his speech at the plenary session of the St Petersburg International Economic Forum.

“It is erroneous to believe that one can sit and wait when the time of turbulent changes goes by, when everything goes back to where it was. It won’t,” Putin said. According to him, the changes are fundamental, “crucial and inexorable”. However, he said that Western countries “cling to shadows of the past”.

“For example, they believe that the dominance of the West in global politics and economy is a constant and eternal value. Nothing lasts forever,” Putin said. Putin also took a swipe at the European Union, saying that its leaders are “dancing to someone else’s tune.”

“The European Union has finally lost its political sovereignty. Its bureaucratic elites are dancing to someone else’s tune, accepting whatever they are told from above, while causing harm to their own population and their own economy,” Putin said. He warned that this “divorce from reality” will lead to populism and a host of other negative effects.

“Such a divorce from reality, from the demands of society, will inevitably lead to a surge of populism and the growth of radical movements, to serious social and economic changes, to degradation, and in the near future, to a change of elites,” Putin said.