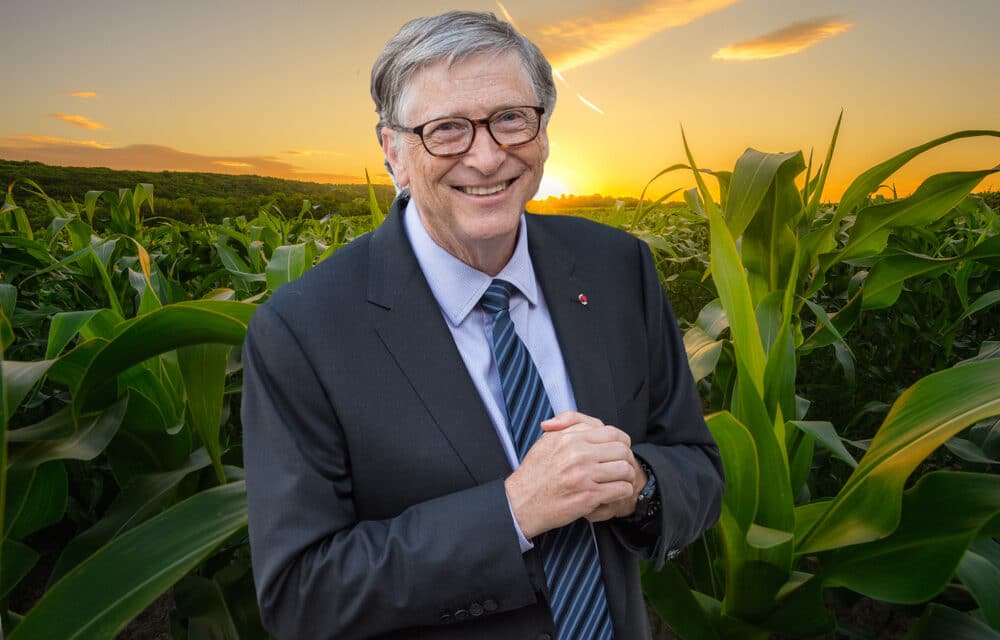 A recent purchase of 2,100 acres of prime North Dakota farmland by a group tied to billionaire Bill Gates has some in the state concerned that they are being exploited by the ultra-wealthy.

According to Fox News, Gates owns some 269,000 acres across dozens of states, according to last year’s edition of the Land Report 100, an annual survey of the nation’s largest landowners. The Microsoft co-founder is considered to be the largest private owner of farmland in the U.S. He owns less than 1% of the nation’s total farmland.

In question is a Depression-era law meant to protect family farms. North Dakota’s attorney general has asked the trust involved in the purchase to explain how it plans to use the land in order to meet rules outlined in the state’s anti-corporate farming law. The law prohibits all corporations or limited liability companies from owning or leasing farmland or ranchland, with some exceptions.

“I don’t know that it’s quite as volatile a situation as some have depicted,” North Dakota Republican Attorney General Drew Wrigley told The Associated Press Thursday. “It’s taken off, it’s all over the planet, but it’s not me sticking a finger in the eye of Bill Gates. That’s not what this is.”

The state’s Agriculture Commissioner, Republican Doug Goehring, told a North Dakota TV station that some residents feel they are being exploited by the ultra-rich who buy land but do not necessarily share the state’s values.

“I’ve gotten a big earful on this from clear across the state, it’s not even from that neighborhood. Those people are upset, but there are others that are just livid about this,” Goehring told KFYR. Goehring, who is currently on a state-sponsored trade mission to the United Kingdom, did not immediately respond to a list of questions emailed by the AP.