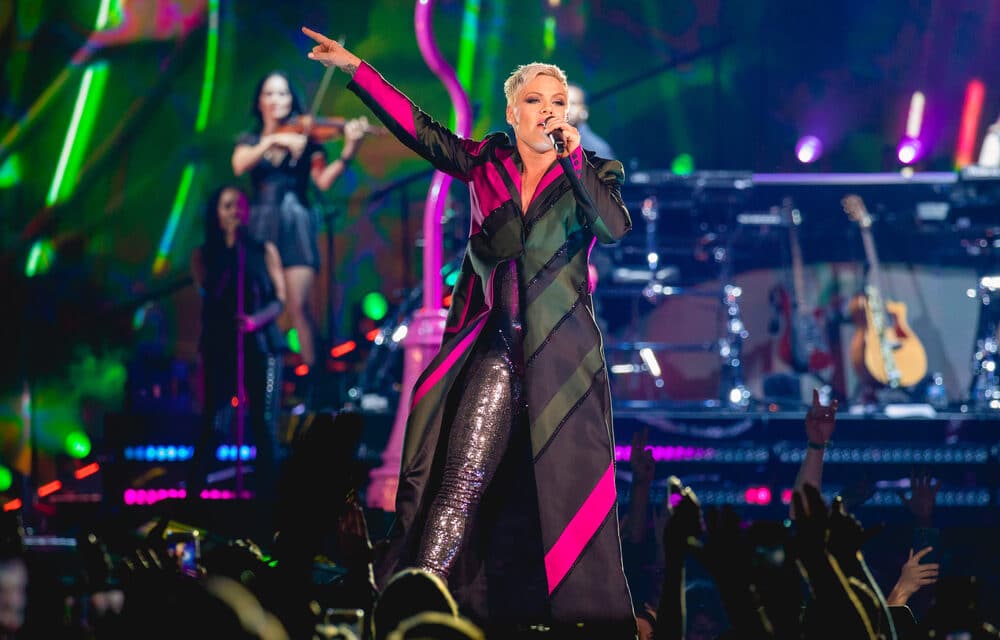 (OPINION) Pink has condemned fans of hers who “believe the government belongs in a woman’s uterus”, telling them not to listen to her music. The singer and songwriter made the statement after the US Supreme Court ruled to overturn the historic Roe v Wade decision, which had legalized abortions across the US since 1973.

According to the Independent, The Republican-controlled Supreme Court ruled on Friday (24 June) in favor of a Mississippi law that outlaws abortion at 15 weeks of pregnancy while also overturning key precedents established by the 1973 decision in Roe v Wade as well as an affirming decision in 1992’s Planned Parenthood v Casey.

Writing on Twitter, Pink appeared to take aim at supporters of the Supreme Court ruling, as well as racists and people against equal marriage. “Let’s be clear,” she wrote on Twitter. “If you believe the government belongs in a woman’s uterus, a gay persons business or marriage, or that racism is okay – THEN PLEASE IN THE NAME OF YOUR LORD NEVER F***ING LISTEN TO MY MUSIC AGAIN. AND ALSO F*** RIGHT OFF.

“We good?” she added. In the time since the widely criticized Supreme Court ruling, a host of celebrities and other musicians have spoken out against it. Several performers at Glastonbury Festival have condemned the ruling, including Billie Eilish, Phoebe Bridgers, Olivia Rodrigo, and Idles.

During her landmark headline set at Glastonbury Festival on Friday (24 June), Billie Eilish addressed the decision, saying it was a “really dark day for women in the US”. “I’m just gonna say that because I can’t bear to think about it any longer in this moment,” she told the crowd at the festival’s main Pyramid Stage. Earlier in the day, fellow US artist Phoebe Bridgers led chants of “f*** the Supreme Court” during her Glastonbury set.