Over 8 earthquakes struck on the New Madrid fault this week 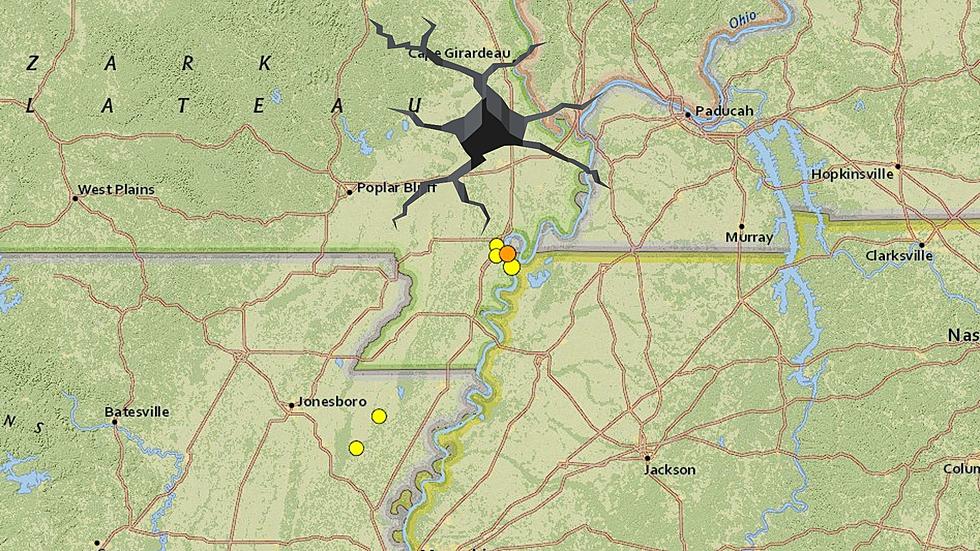 It was an interesting seismic week in the area of the New Madrid Fault in Missouri this week. Nothing major, but there were reported felt by the USGS. A 2.2 in Illinois south of St. Louis in Illinois which makes it a swarm of 8 earthquakes now.

The 2.2 quake did receive “felt” reports from residents in that area. Again, nothing major, but interesting. You might recall that St. Louis had a quake felt by thousands back in April. It’s worth emphasizing that this is no reason for alarm.

As we reported earlier, there were 40 earthquakes in the New Madrid Fault zone back in March which isn’t out of the ordinary. We live in a seismically active area and that’s to be expected.

Fortunately, the dreaded major New Madrid mega quake that some expect to happen in our lifetime has never materialized. Many were taught in school the crazy things that happened in 1811 and 1812 when the last disastrous quake hit Missouri.

No one present-day wants to experience anything like that. If earthquake activity on the New Madrid Fault interests you, you can bookmark the USGS shake page as it’s constantly updated with new information about what the ground beneath our feet is doing. READ MORE