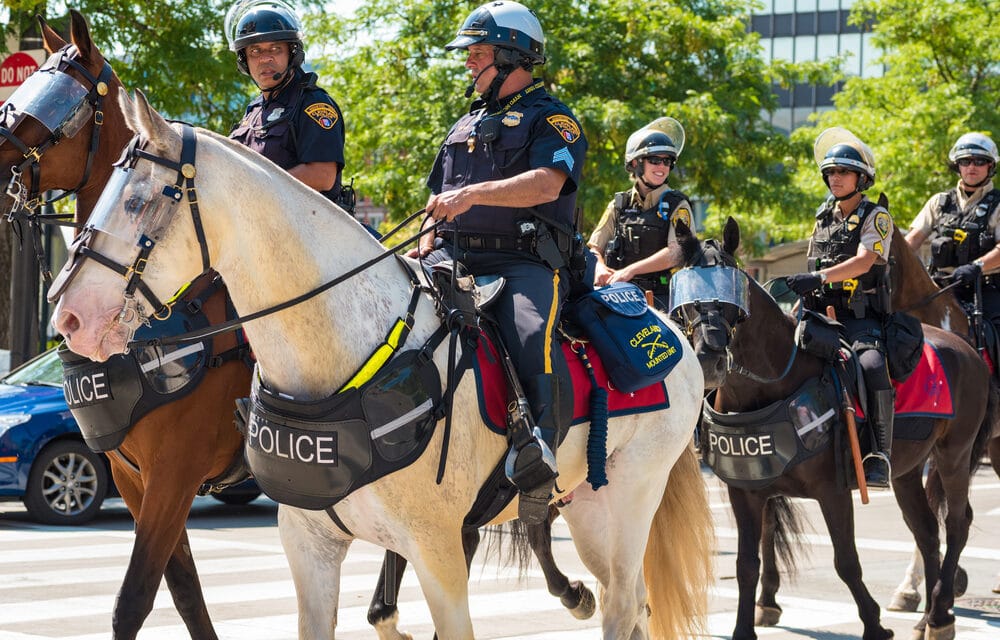 An Ohio police chief told “Fox & Friends” Wednesday his department has been forced to cut back patrols due to surging gas prices and warned the move is impacting safety in the community.

The South Zanesville Police Department’s decision came as the national average retail price for gasoline hit $5, nearly $2 per gallon more than the average in June of 2021. Chief Mark Ross said his department is instead conducting “stationary patrols” to save on gas when possible.

Stationary patrol, Ross explained, is when an officer parks their patrol car in a visible area like a parking lot or residential area near a road with high traffic. “They can just sit there and be observant and be seen,” he told host Steve Doocy. Ross maintained that the inability to patrol through the community raises safety concerns even with stationary patrols.

“We’re not as visible as we normally want to be,” he said. “We’d like to move around through our village and let people see us.” Ross said he expects his department will have to continue cutting back on patrols until gas prices come down despite increasing the budget.

While Ross praised his community for being “very pro-police,” he explained that voters recently turned down an increase in the police budget. “Economically, we’re getting strapped here,” he said. “And when you go [to] them and ask for more money off their property taxes, they’re going to turn it down.”