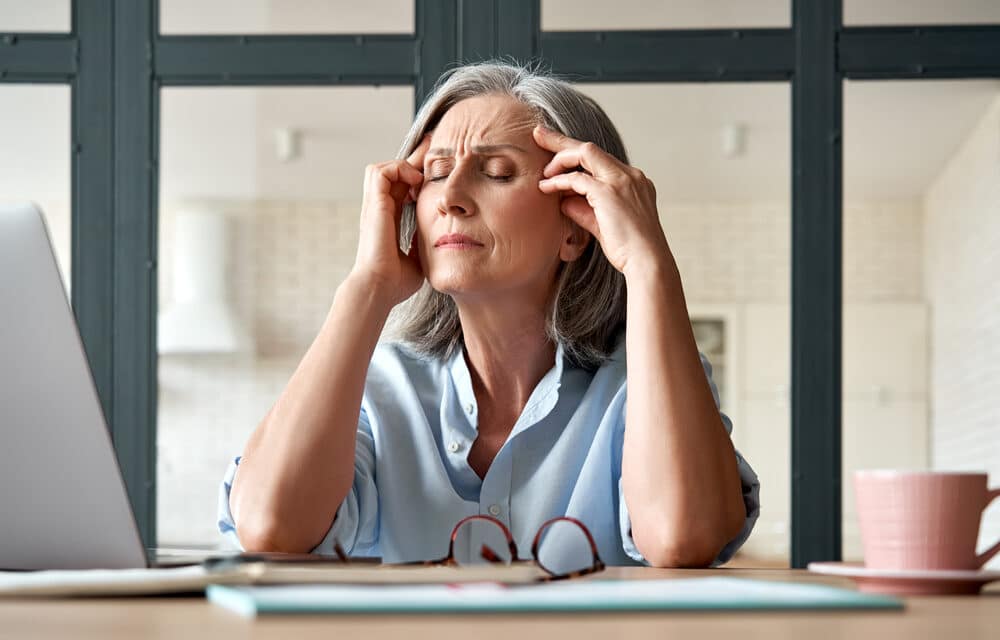 “It’s encouraging that most people were showing some improvement at six months, but that wasn’t the case for everyone,” says Dr. Jennifer S. Graves, associate professor at UC San Diego School of Medicine and neurologist at UC San Diego Health in a media release. “Some of these participants are high-level professionals who we’d expect to score above average on cognitive assessments, but months after having COVID-19, they’re still scoring abnormally.”

Between October 2020 to October 2021, the research team tracked the health of 56 people who developed neurological issues after a mild to moderate COVID-19 infection. None of the people had a history of neurological conditions before becoming sick from the virus. People first received a neurological exam, cognitive test, survey questions on symptoms, and the option for a brain scan.

One surprising finding for the team was that 7% of people had a set of symptoms that to their knowledge have never observed in people with long COVID. The symptoms included cognitive deficits, tremors, and trouble keeping their balance. The authors labeled the symptoms as Tremor, Ataxia, and Cognitive deficit (PASC-TAC). FULL REPORT