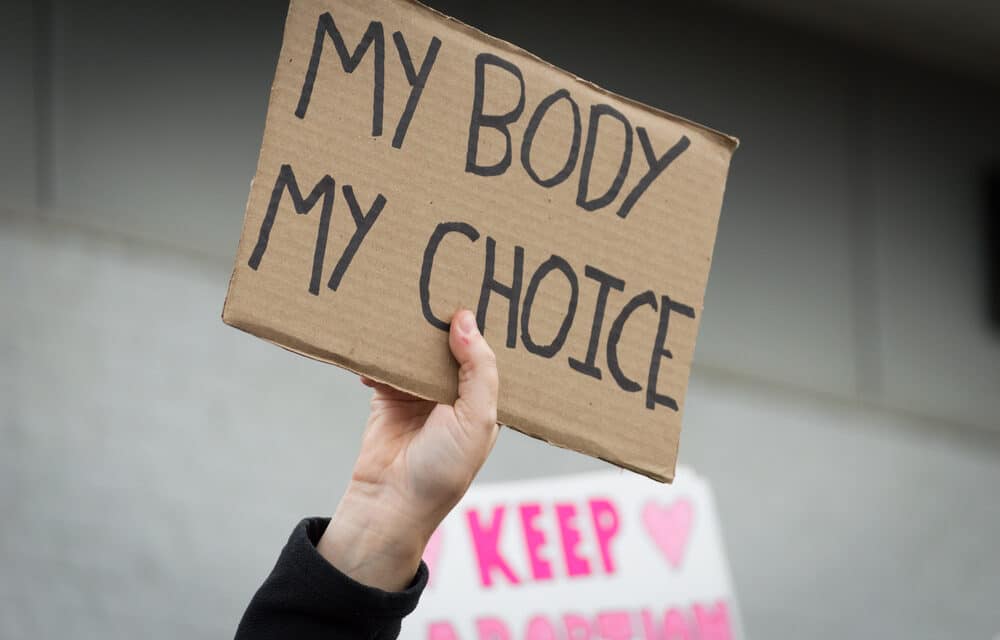 According to the research institute, this spike in abortions was accompanied by a 6% decline in births between 2017 and 2020, citing February data from the Centers for Disease Control and Prevention. Guttmacher contended that this suggests fewer women were getting pregnant during this time, and a larger proportion of those who did chose to have an abortion.

One reason for the increase, the Institute suggests, is related to the Trump-Pence administration’s 2019 “Protect Life Rule,” which banned abortion businesses such as Planned Parenthood, which provides or refers women for abortions, from receiving federal tax dollars. The Biden administration reversed the rule last October.

Guttmacher claims that the Trump administration reduced the capacity of these programs to provide contraceptive care, resulting in more unintended pregnancies and abortions due to a supposed lack of access to low-cost or no-cost contraceptives.

However, Michael J. New, a researcher and associate scholar at the pro-life Charlotte Lozier Institute, noted in a piece for National Review that the abortion rate already started increasing in 2019, before Planned Parenthood withdrew from the Title X program.

The CDC’s 2019 Abortion Surveillance report showed the total number of abortions increased by 2% compared to 2018, with the abortion ratio and rate of reported abortions increasing by 3% and 2%, respectively. In a statement sent to The Christian Post on Tuesday, New asserted that the Guttmacher report “should concern pro-lifers,” as the associate scholar believes the rise in the U.S. abortion rate is tied to an increase in chemical abortions.