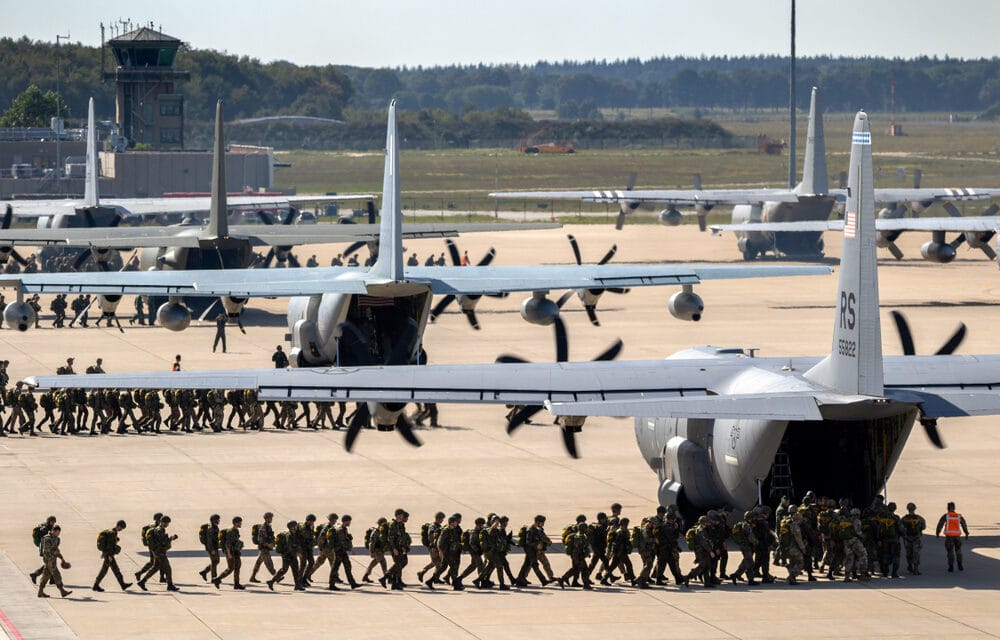 NATO will significantly increase the number of forces on high alert to over 300,000 from 40,000 as part of the biggest overhaul of the alliance’s defences since the Cold War. With Vladimir Putin’s invasion of Ukraine changing the security environment across Europe, the head of the alliance also confirmed that allies will expand troop deployments in NATO countries that sit closest to Russia.

Ukraine is not a member of NATO. The decisions will be set out at a landmark summit this week in Madrid. “Together, this constitutes the biggest overhaul of our collective deterrence and defence since the Cold War,” Jens Stoltenberg said, in a briefing at NATO headquarters in Brussels on Monday.

He said the 30-member alliance is expected to consider Russia to be “the most significant and direct threat to our security”.Allies had already hardened their defences following Russia’s all- out invasion of Ukraine in February, but the latest steps are by far the most significant.

Sky News was first to report the increase in forces last week before specific numbers were known. Mr. Stoltenberg also confirmed the strengthening of units deployed across eight eastern and southeastern NATO countries to deter Russia hostilities. They will rise in size from 1,000-strong battlegroups to brigades, which comprise around 3,000-5,000 troops.