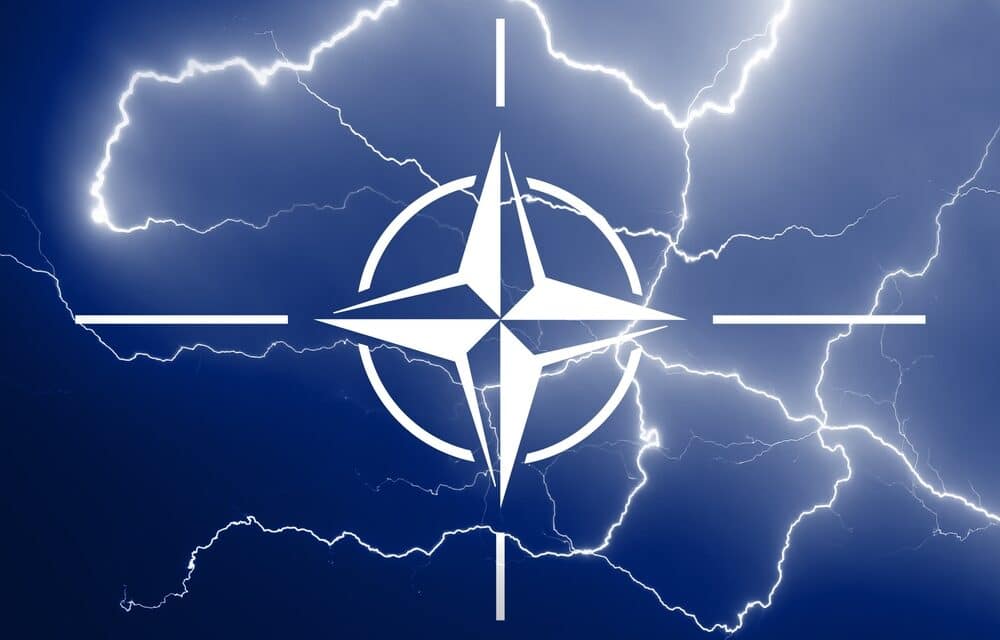 NATO is putting Russia and any other “nuclear-armed peer-competitors” on notice that the trans-Atlantic alliance can and will retaliate against any nuclear attack.

The latest edition of the security bloc’s guiding strategic concept evinces a more muscular posture regarding NATO’s nuclear forces than the 2010 document, which characterized Russia as a “partner” just four years before the Kremlin seized Crimea from Ukraine. And the latest document implies that as North Atlantic allies send a stronger signal about threats from Russia’s nuclear threats, they also won’t fail to keep an eye on China’s nuclear arsenal.

“We have a wartime strategic concept, actually, not a peacetime one, so [we] want to use stronger language,” a senior European official told the Washington Examiner.

The balance of nuclear military power emerged as a burning issue in the last several months, as Russian President Vladimir Putin has invoked Moscow’s arsenal to deter at least some Western support or intervention for Ukraine.

His nuclear saber-rattling has spurred some European officials to wonder if Putin thinks he could win a limited nuclear war; the allies, for their part, asserted such a conflict would be a losing proposition for their enemies.

“The circumstances in which NATO might have to use nuclear weapons are extremely remote,” the Strategic Concept reads. “Any employment of nuclear weapons against NATO would fundamentally alter the nature of a conflict. The Alliance has the capabilities and resolve to impose costs on an adversary that would be unacceptable and far outweigh the benefits that any adversary could hope to achieve.”

That’s a more forceful warning than the analogous section of the 2010 document, in which the alliance emphasized that “circumstances in which any use of nuclear weapons might have to be contemplated are extremely remote.”

The revision also placed more emphasis on France and the United Kingdom’s nuclear weapons in an apparent effort to signal that the threat of nuclear retaliation for a Russian nuclear attack wouldn’t depend solely on an American president.

“The independent strategic nuclear forces of the United Kingdom and France have a deterrent role of their own and contribute significantly to the overall security of the Alliance,” the 2022 document now reads. “These Allies’ separate centers of decision-making contribute to deterrence by complicating the calculations of potential adversaries.”