Kuwait, Iran and other countries in the Mideast experience extraordinary temperatures topping 130 degrees 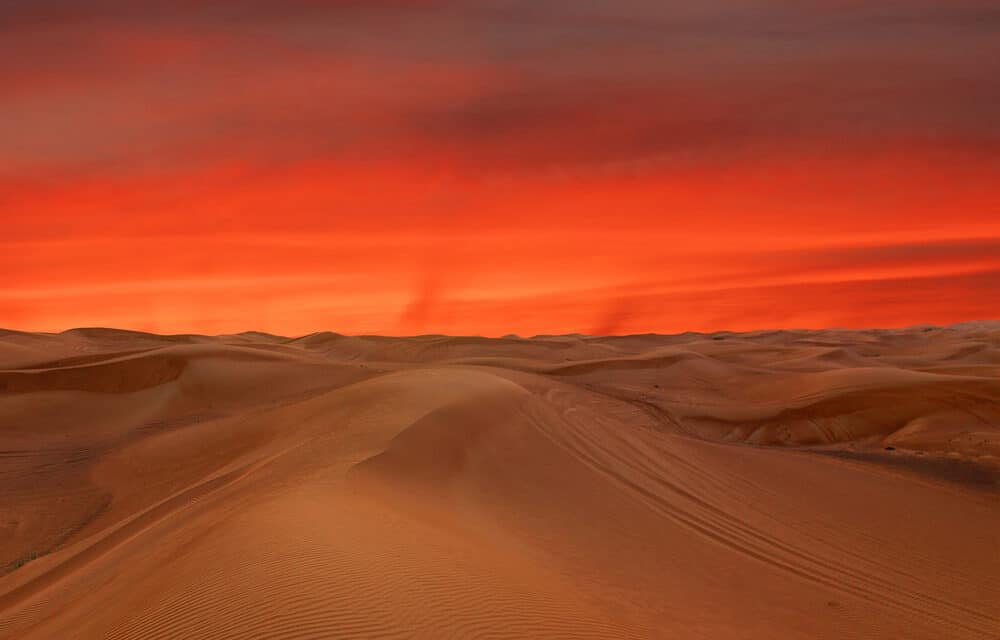 With stifling temperatures reaching far above 120 degrees Fahrenheit, the Middle Eastern countries of Kuwait, Iraq, and Iran are grappling with a brutal heat wave that has lasted nearly a week.

According to AccuWeather forecasters, temperatures in the city of Jahra, Kuwait, reached as high as 127 degrees on Wednesday, but temperatures in excess of 120 degrees have held for the past six days. The nearby city of Sulaibiya hit a 125-degree high on Thursday, with no signs of relief in the immediate future.

The Kuwait airport, which is situated closer to the Persian Gulf, had somewhat lower temperatures of about 120 degrees over the past four days, but that’s still much higher than the normal 110 degrees for this time of year.

The cities of Dammam in Saudi Arabia and Ahvaz in Iran also hit highs of 122 degrees, according to AccuWeather meteorologists. In Baghdad, Iraq, residents battled temperatures upwards of 115 degrees, and triple-digit temperatures are forecast to be a mainstay throughout the coming week.

An AccuWeather temperature map of the Kuwait area showed the intense heat across the region on June 5, 2022. These severe temperatures are especially hard for people in Iraq, where throughout this spring they contended with eight sandstorms in a row, which shut down airports and put people on respirators. This recent heat wave marks the start of the Indian monsoon season, which typically runs from June to September.

The season starts with the land mass around India, including the Middle East, heating up significantly to form a low-pressure zone. That drop in pressure brings in wind from the Arabian Sea and the Bay of Bengal to form clouds.