Japan Court has just ruled that “Gay Marriage” is not protected by Constitution, Says marriage was created for bearing and raising children 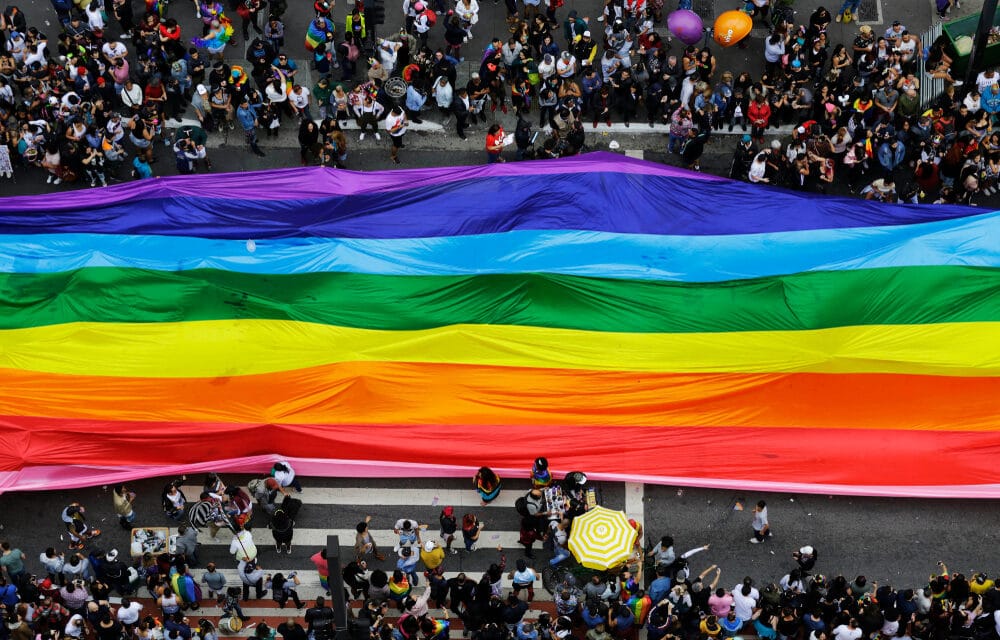 (OPINION) Much to the disappointment of LGBTQ+ activists amid Pride Month, a Japanese court ruled this week that Japan’s same-sex marriage ban didn’t violate its constitution. Judge Doi Fumi of the Osaka District Court determined on Monday that Article 24 of Japan’s Constitution didn’t confer protections on gay marriage.

According to the report from Daily Wire, The plaintiffs were three same-sex couples, two male and one female, who filed for 1 million yen in damages per couple, or about $7,400; they plan to appeal the ruling to the Osaka High Court. The district court agreed with the government’s argument that the purpose of marriage was reproduction, according to translations of Yahoo! Japan. The court added that the system of marriage served a greater “pragmatic purpose” of “protecting men and women to bear children and raise them.”

“Marriage shall be based only on the mutual consent of both sexes and it shall be maintained through mutual cooperation with the equal rights of husband and wife as a basis,” reads the Constitution of Japan.

One of the plaintiffs, Machi Sakata, told Reuters that she doubted that the legal system was working. It appears that Sakata and her partner, a U.S. citizen, were relying on the ruling ahead of the birth of one of their children. “I think there’s a possibility this ruling may really corner us,” said Sakata.

According to a translation provided by BBC, the district court opinion did speculate in its ruling that individual dignity may necessitate marriage benefits for same-sex couples. “From the perspective of individual dignity, it can be said that it is necessary to realize the benefits of same-sex couples being publicly recognized through official recognition,” read the ruling.

“All of the people are equal under the law and there shall be no discrimination in political, economic or social relations because of race, creed, sex, social status or family origin. Peers and peerage shall not be recognized,” reads the article.