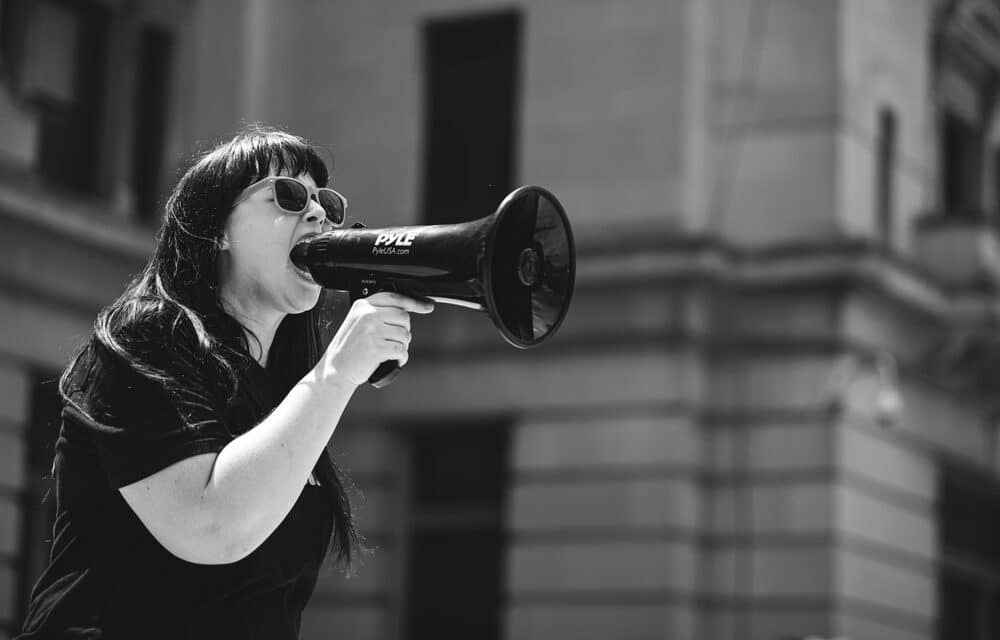 After the Supreme Court’s ruling ending federal abortion rights on Friday, several companies released statements reaffirming their commitment to helping employees access health care services they may not be able to obtain in their state.

Companies began to come out with policies on covering travel expenses for employees who need abortions in May, when a leaked memo from Supreme Court justices previewed their decision on the case, Dobbs v. Jackson Women’s Health Organization.

“As the world’s most broadly-based health care company, we strive to improve access and affordability, create healthier communities, and put health within reach for the people we serve,” Johnson & Johnson said Friday. “We also believe health care decisions are best determined by individuals in consultation with their health care provider.”

Levi Strauss & Co. called on business leaders to take a stand against the ruling. “Protection of reproductive rights is a critical business issue impacting our workforce, our economy, and progress toward gender and racial equity,” the company said. “Given what is at stake, business leaders need to make their voices heard.”

A spokeswoman for JPMorgan Chase, the country’s largest bank, with about 170,000 U.S. employees, said the company was focused on equal access to health care for all its employees. She highlighted a June 1 memo alerting employees that their travel costs would be covered if they needed to go more than 50 miles to receive certain medical procedures, including abortions.

Reddit also said its employees could get a stipend to cover travel for procedures such as abortions. “Our benefits programs are designed to support the health and safety of our employees, and we also have robust policies to support women in the workplace,” said a representative for the company.