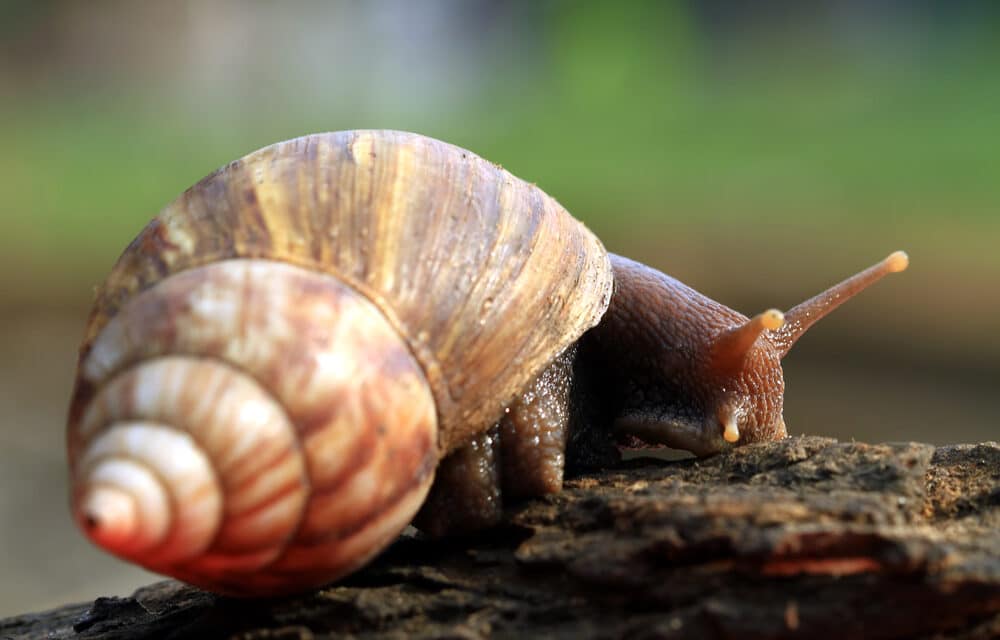 The reappearance of an invasive snail species forced state officials to enact a quarantine order last week for residents of Florida’s Pasco County, an area north of Tampa along the gulf coast.

According to CBS News, Authorities took action after confirming that a notoriously destructive breed of mollusk, known as the giant African land snail, was identified by a community gardener in the city of Port Richey.

A division of Florida’s department of agriculture that manages pest control began to survey the region for additional snail sightings once the quarantine mandate was in place, according to the agency. The control unit started to treat the land with baited pesticide on Tuesday.

Florida’s agriculture department has called the giant African snail “one of the most damaging” mollusk subtypes in the world. Its unusually large size and ability to procreate in vast quantities allows the creature to infiltrate surrounding areas quickly, posing threats to vegetation and infrastructure because of its appetite for at least 500 different plants as well as paint and stucco. At four months old, a single snail can lay thousands of eggs at a time and each can grow to be 8 inches long as an adult.

The snails are mobile — experts warn that they “cling to vehicles and machinery,” plus trash, to “move long distances” — and resilient, with the capacity to survive for a year while “inactive” and buried in soil to shield itself from unfavorable weather.

They also present serious health risks to humans, as the snails carry a parasite called rat lungworm that can cause meningitis. People are advised to wear protective gear, like gloves, when handling them. Giant African land snails have wreaked havoc on parts of Florida before.

Although they are not native inhabitants of the state, officials have traced infestations dating back to the 1960s to escaped house pets and illegal importations by religious groups, the Tampa Bay Times reported. Owning and importing giant African land snails without a permit is against the law in the U.S. Any attempt to move the snails after a sighting is also illegal without proper documentation.