Experts warn of more animal disease threats in the future 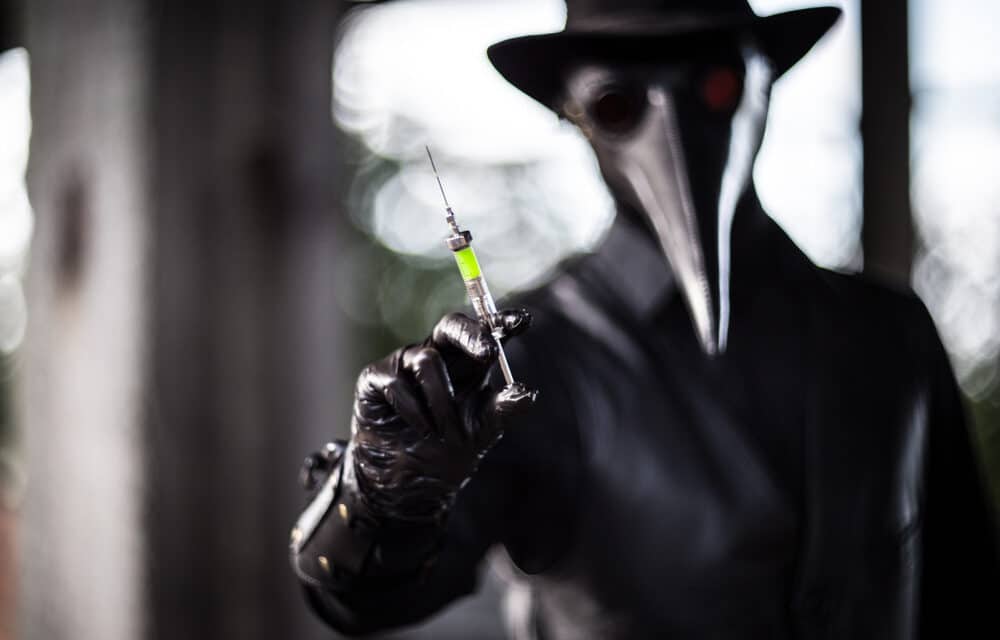 With the spread of monkeypox across the world coming hot on the heels of Covid-19, there are fears that increasing outbreaks of diseases that jump from animals to humans could spark another pandemic.

According to France 24, While such diseases — called zoonoses — have been around for millennia, they have become more common in recent decades due to deforestation, mass livestock cultivation, climate change, and other human-induced upheavals of the animal world, experts say.

Other diseases to leap from animals to humans include HIV, Ebola, Zika, SARS, MERS, bird flu, and the bubonic plague. The World Health Organization said on Thursday that it is still investigating the origins of Covid, but the “strongest evidence is still around zoonotic transmission”.

And with more than 1,000 monkeypox cases recorded globally over the last month, the UN agency has warned there is a “real” risk the disease could become established in dozens of countries.

The WHO’s emergency director Michael Ryan said last week that “it’s not just in monkeypox” — the way that humans and animals interact has become “unstable”.

“The number of times that these diseases cross into humans is increasing and then our ability to amplify that disease and move it on within our communities is increasing,” he said.  The first human case of monkeypox was detected in the Democratic Republic of the Congo in 1970.

Despite the name — given because the virus was first discovered in macaques back in Copenhagen in 1958 — the present monkeypox outbreak has nothing to do with monkeys, epidemiologist Dr. Olivier Restif of the University of Cambridge told AFP. “Zoonotic transmission is most often from rodents, and outbreaks spread by person-to-person contact.”