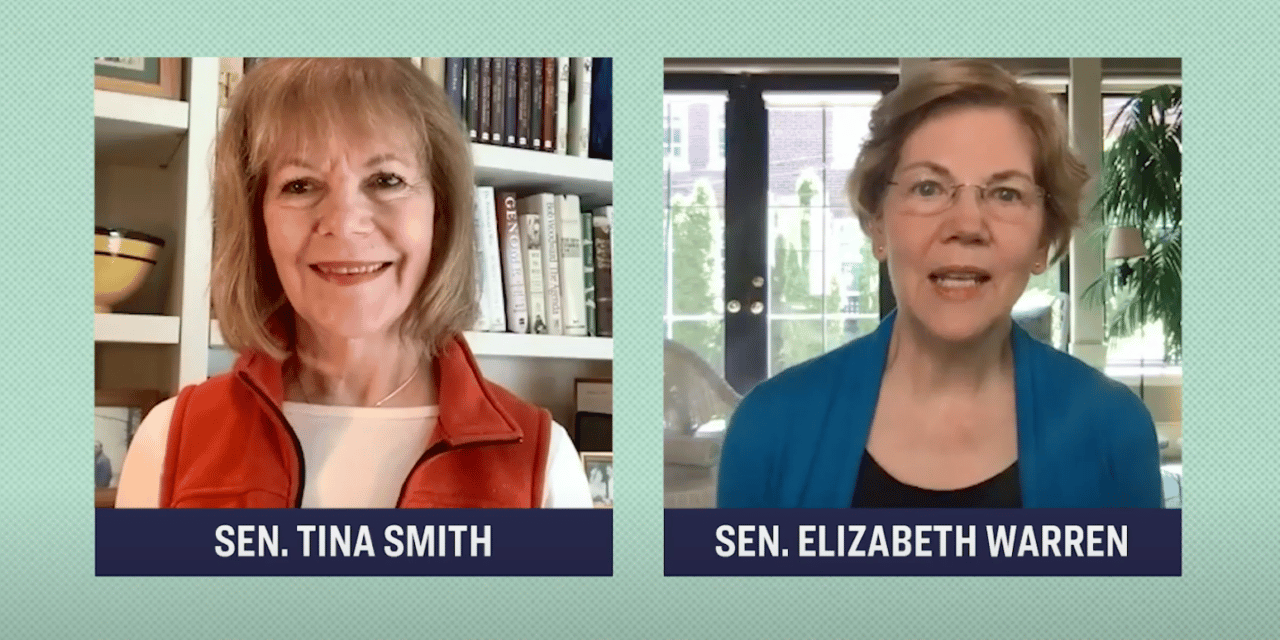 As Republican officials prepare to implement criminal anti-abortion laws and impose prison terms and heavy fines against providers and people who “aid and abet” an abortion, pressure is building on the White House and Congress to strengthen protections for people seeking an abortion – including people traveling out of state, who fear prosecution from law enforcement at home.

Declaring a public health emergency will unlock “critical resources and authority that states and the federal government can use to meet the surge in demand for reproductive health services,” according to the senators. “The danger is real, and Democrats must meet it with the urgency it deserves.”

Senator Warren also is leading legislation to block data brokers from selling or transferring location and health data, over fears that one’s digital footprint – including Google search results, location information, period-tracking apps, and other personal data – could be used as evidence of a crime.

Legal analysts and abortion rights advocates have warned that the availability of location data harvested from smartphones could be exploited by anti-abortion activists and law enforcement, relying on subpoenas to collect data for criminal anti-abortion cases in states that have made abortion illegal, hitting providers and those who “aid and abet” an abortion, in some cases, with prison sentences and heavy fines.