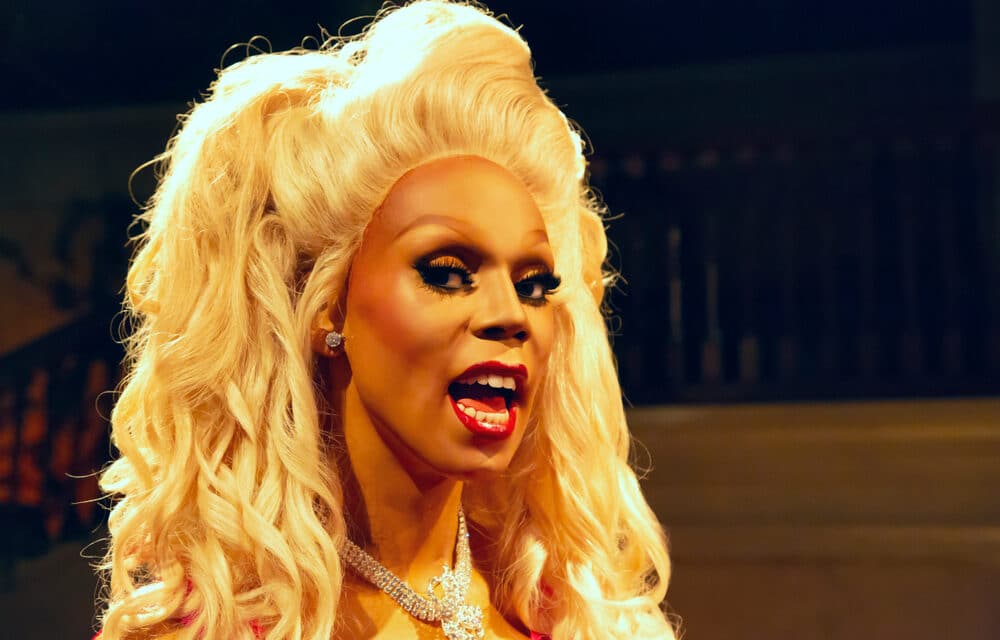 A children’s biography of drag queen extraordinaire RuPaul has been temporarily pulled from the shelves of a Connecticut library after a single parent complained about its “sexually provocative drawings”—a decision that was met with a torrent of backlash according to Yahoo News.

“The book contains sexually provocative drawings in which the parent found offensive. The book in question was immediately removed from circulation,” Colchester First Selectman Andreas Bisbikos posted on his Facebook page Monday.

The first selectman, an elected official who acts as the town’s chief executive officer, said he received an emailed complaint about the children’s book—Who Is RuPaul? by Nico Medina—by a parent who felt it wasn’t “in an age-appropriate section” in the Cragin Memorial Library in Colchester. He claimed in the same post that he’d instructed the library’s director to review other books that may be inappropriate for kids.

“The book was temporarily removed from circulation until it is decided what the best place is to put it for circulation,” Bisbikos told The Daily Beast. “The book is still available for anyone in the public to review, it is just not located in the children’s section.” But Bisbikos’ swift decision to have the book pulled from shelves didn’t sit right with the library’s director, Kate Byroade.

She said the book—which is fairly new to the library and had never been checked out —was part of a display for Pride Month. It was an illustration in the book of an old makeup advertisement that didn’t sit right with the parent, she explained. The image included women in thigh-high boots and bustier tops, spelling out “VIVA” with their bodies, similar to what fans do at sporting events.

In a phone call with The Daily Beast, Byroade, who is against book banning, said each librarian reads a book “in its entirety” when someone officially files a complaint. After the parent voiced his concerns to Bisbikos directly, he filed a complaint with the library, then they pulled the book for an internal review. Byroade claimed Bisbikos tried to disrupt the process when he immediately requested the book to be taken off the children’s shelves.

“He completely bypassed how you’re supposed to handle things,” Byroade said. “This is the exact definition of censorship.” Bisbikos told the Beast that “no book is being censored or banned” and the work will undergo a thorough review process. “The question is whether we can find a more age-appropriate section of the library for the book with the consideration of the sexually provocative image that is being displayed,” he added.