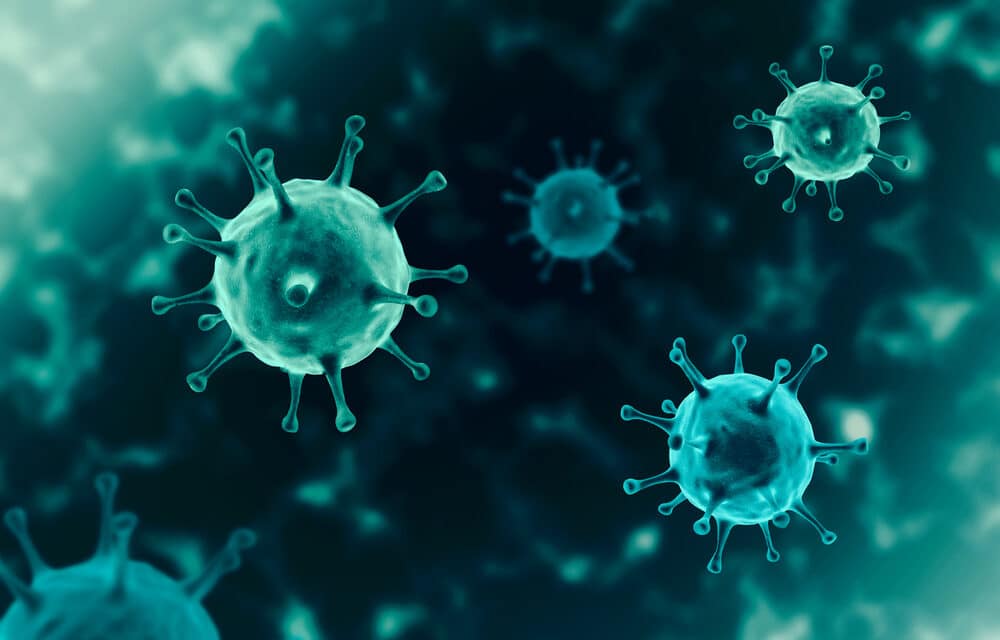 The Covid-19 pandemic has abated in much of the world and, with it, many of the social restrictions implemented to curb its spread, as people have been eager to return to pre-lockdown life. But in its place have emerged a series of viruses behaving in new and peculiar ways.

Take seasonal influenza, more commonly known as the flu. The 2020 and 2021 U.S. winter flu seasons were some of the mildest on record both in terms of deaths and hospitalizations. Yet cases ticked up in February and climbed further into the spring and summer as Covid restrictions were stripped back.

“We’ve never seen a flu season in the U.S. extend into June,” Dr. Scott Roberts, associate medical director for infection prevention at Yale-New Haven Hospital, told CNBC Tuesday. “Covid has clearly had a very big impact on that. Now that people have unmasked, places are opening up, we’re seeing viruses behave in very odd ways that they weren’t before,” he said.

And flu is just the beginning. Respiratory syncytial virus, a cold-like virus common during winter months, exhibited an uptick last summer, with cases surging among children in Europe, the U.S, and Japan.

Then, in January this year, an outbreak of adenovirus 41, usually responsible for gastrointestinal illness, became the apparent cause of a mysterious and severe liver disease among young children.

Elsewhere, Washington State has been experiencing its worst flare-up of tuberculosis in 20 years. And now, a recent outbreak of monkeypox, a rare viral infection typically found in Central and West Africa, is baffling health experts with over 1,000 confirmed and suspected cases emerging in 29 non-endemic countries. READ MORE