Belief in God in America has just dropped to 81%, an all time low 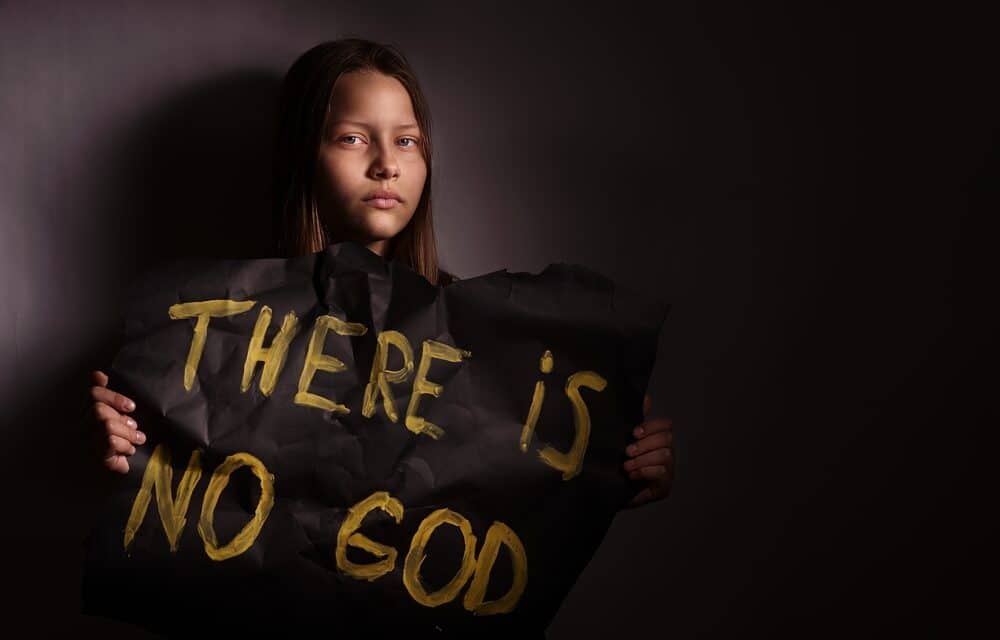 (OPINION) The vast majority of U.S. adults believe in God, but the 81% who do so is down six percentage points from 2017 and is the lowest in Gallup’s trend. Between 1944 and 2011, more than 90% of Americans believed in God. Gallup’s May 2-22 Values and Beliefs poll finds 17% of Americans saying they do not believe in God.

A subsequent survey in 2013 found belief in God dipping below 90% to 87%, roughly where it stood in three subsequent updates between 2014 and 2017 before this year’s drop to 81%. Gallup has also in recent years asked other questions aimed at measuring belief in God or a higher power. All find the vast majority of Americans saying they believe; when given the option, 5% to 10% have said they were “unsure.”

Belief in God has fallen the most in recent years among young adults and people on the left of the political spectrum (liberals and Democrats). These groups show drops of 10 or more percentage points comparing the 2022 figures to an average of the 2013-2017 polls.

Most other key subgroups have experienced at least a modest decline, although conservatives and married adults have had essentially no change. The groups with the largest declines are also the groups that are currently least likely to believe in God, including liberals (62%), young adults (68%), and Democrats (72%). Belief in God is highest among political conservatives (94%) and Republicans (92%), reflecting that religiosity is a major determinant of political divisions in the U.S.

A follow-up question in the survey probed further into what Americans’ belief in God entails. Specifically, the question asked whether God hears prayers and whether God intervenes when people pray.