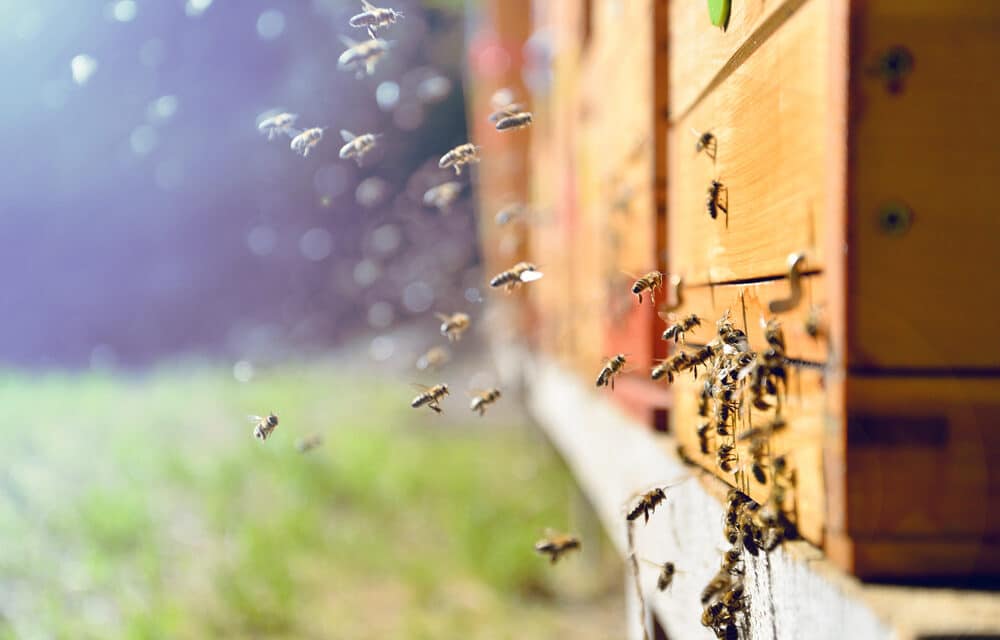 Beehives in southeast Australia were on lockdown Monday as authorities raced to prevent the spread of a potentially devastating parasite plague. The Varroa Mite was detected at the Port of Newcastle, prompting authorities in New South Wales to throw up a strict biosecurity zone.

According to CBS News, Australia is said to be the only major honey-producing country where the Varroa Mite isn’t endemic. To stop the spread, keepers inside the 31-mile biosecurity zone won’t be able to move hives, bees, honey, or comb until further notice.

The state Department of Primary Industries said the measures are aimed at “ensuring we eradicate the parasite.” The tiny red-brown mites attack and feed on honey bees — killing entire colonies, except those of Australia’s native bees.

The country’s honey industry, however, relies primarily on non-native species. “It is critically important that beekeepers in the Newcastle area do not move any hives or equipment in or out of the area,” said the Australian Honey Bee Industry Council.