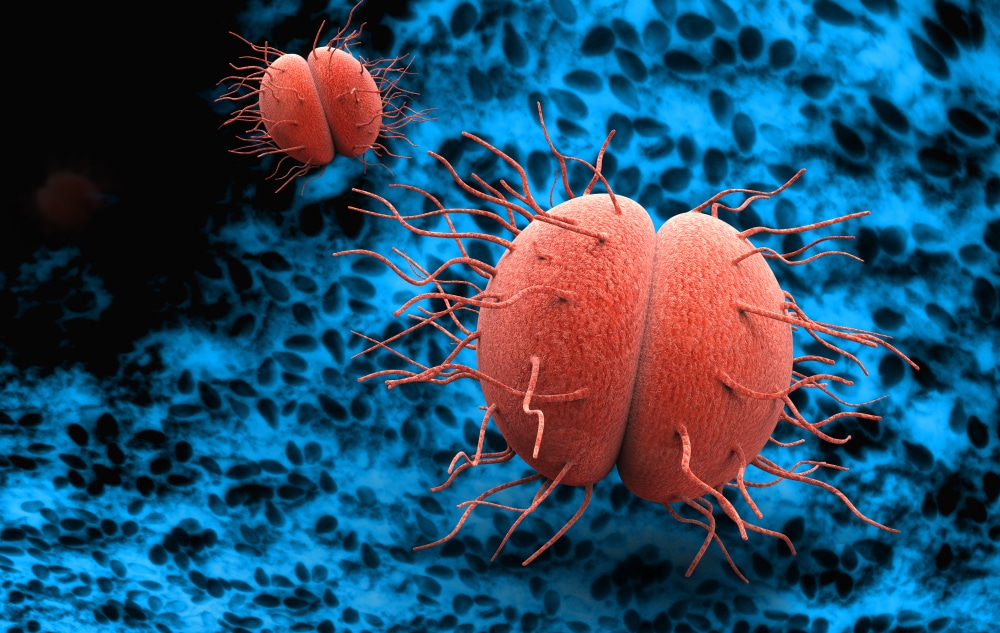 Super gonorrhea poses a ‘major global threat’, scientists have warned in the wake of an Austrian man catching a drug-resistant version of the STI. The unidentified man, in his 50s, became infected after having unprotected sex with a prostitute while on holiday in Cambodia in April. Five days later, when he returned home, he experienced a burning pain while urinating and discharge from his penis.

According to the Daily Mail, Medical tests revealed he had gonorrhea and he was given standard antibiotics. While the drugs made his symptoms disappear, the man still tested positive — which meant the treatment had technically failed.

Doctors called his strain ‘extensively drug resistant’ and different from ones seen before. They warned it could effectively render gonorrhea untreatable if it was allowed to spread.

Lead author of the report, Dr. Sonja Pleininger of the Austrian Agency for Health and Food Safety, said such strains ‘poses a major global public health threat’. ‘If such strains manage to establish a sustained transmission, many gonorrhea cases might become untreatable,’ she said.

New medications targeting the gonorrhea bacteria and/or the creation of an effective gonorrhea vaccine are crucial to limiting the impact of drug-resistant strains, the authors added. The man was eventually treated with a week-long course of amoxicillin-clavulanic acid, a combination antibiotic treatment. He later tested negative.

However, Cambodian sex worker was unable to be traced, meaning the situation could repeat itself, according to experts who detailed the man’s case in the journal Eurosurveillance. Gonorrhea is the second most common STI in Britain, with almost 60,000 people catching it each year. Rough 680,000 Americans get infected each year, too.

Symptoms include a thick green or yellow discharge from the vagina or penis, and pain when urinating. If left untreated, the disease can lead to serious complications including infertility and potentially life-threatening pelvic inflammatory disease in women.