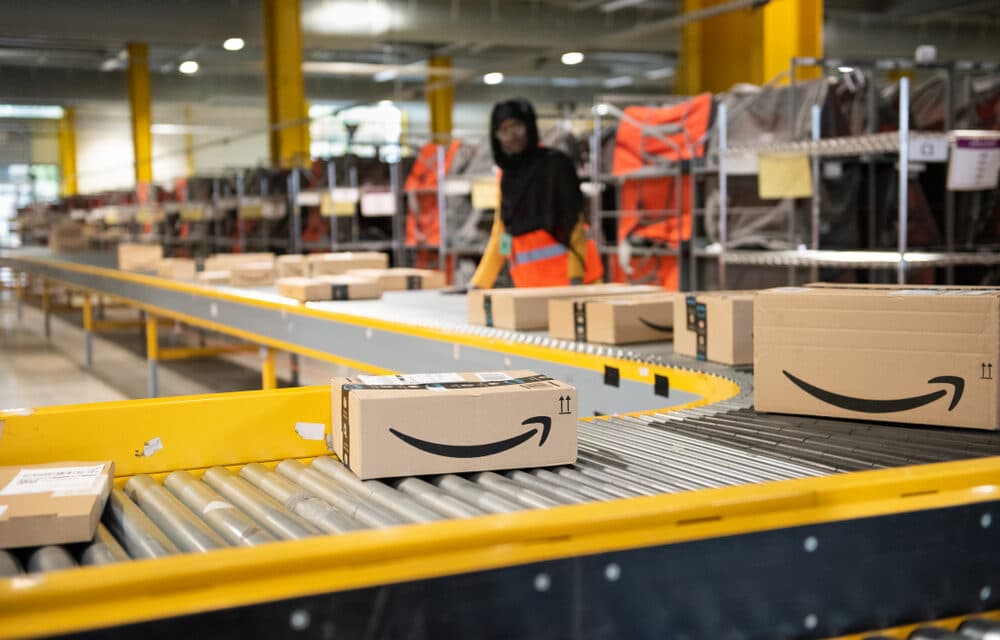 (OPINION) Amazon employees upset over the recent decision by the Supreme Court to overturn Roe v. Wade asked the company for “space and time” to “grieve” and “protest against this assault on our rights,” according to a leaked letter.

According to the NY Post, The petition was reportedly signed by hundreds of employees at the Seattle-based retail giant, according to Insider. A copy of the petition was posted online by the Twitter account “Libs of TikTok.”

The letter also demands that Amazon “cease operations in states that enact laws that threaten the lives and liberty of abortion seekers, either by denying healthcare in life-threatening circumstances or by criminalizing abortion seekers and providers.”

Amazon’s human resources chief Beth Galetti on Friday implored workers to “be respectful of everyone’s perspectives” after arguments over abortion broke out on the company’s Slack platform. The fights reportedly erupted in the #christians channel, according to Insider. “Many Amazonians are experiencing strong emotions following the recent US Supreme Court ruling,” Galetti wrote on Friday.

“As a company with 1.6 million employees, there are a lot of different viewpoints on this topic across our team, and we work to be respectful of everyone’s perspectives while also taking care of and supporting our employees’ personal medical needs.”

The Post has sought comment from Amazon. In May, Amazon announced that it would cover up to $4,000 in expenses annually for employees who need to travel to other states to access treatment for non-life-threatening situations including abortion and transgender care.

Amazon already covered travel reimbursement of up to $10,000 for treatment of life-threatening conditions, according to Reuters. But the May announcement, which was made after the online news site Politico obtained a leaked draft of the Supreme Court ruling, doesn’t go far enough for some Amazon employees. Amazon workers also want the company to “publicly and unequivocally denounce this decision” as well as “organize company-sponsored protests in support of Amazon employees.”

The employees called on management to give matching donations to organizations that offer abortion access and to “expand remote work options to allow employees the option to relocate to states that choose to preserve their basic human rights.” The Supreme Court on Friday issued a 5-4 decision that overturned Roe v. Wade, the landmark 1973 ruling that made abortion legal nationwide.