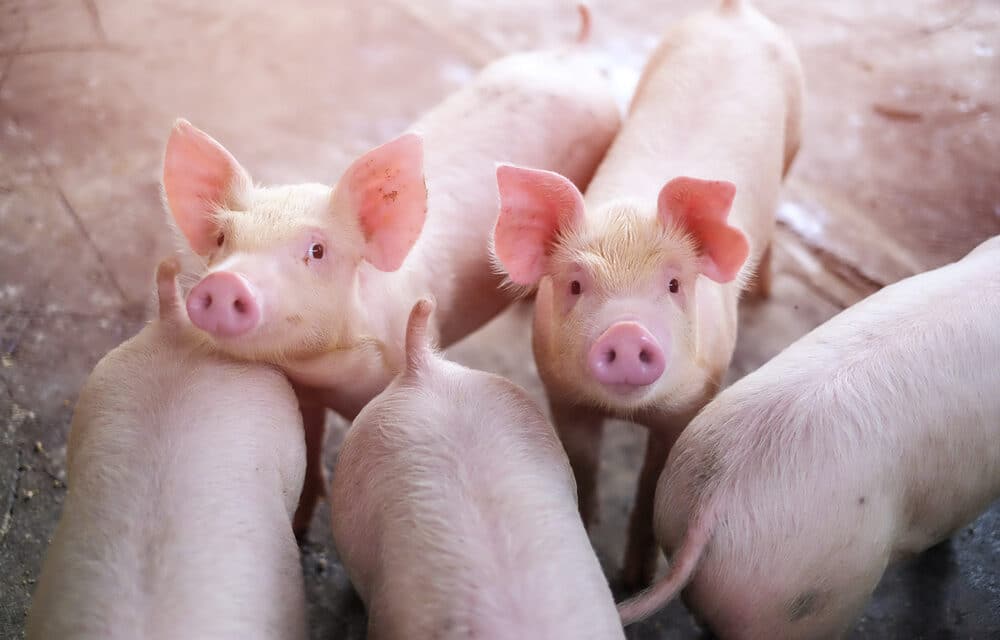 A new strain of antibiotic-resistant bacteria circulating among pigs is ringing alarm bells over its ability to jump to humans. A University of Cambridge study found the “superbug” staphylococcus aureus – resistant to the best frontline antibiotics currently available to medicine – has been evolving over the past 50 years.

And it’s because industrial-scale battery pig farms have been dosing their livestock to overcome the spread of disease in overcrowded conditions. The CC398 strain is the dominant Methicillin-resistant staphylococcus aureus (MRSA) bacteria in European piggeries. It’s also starting to appear in human infections.

And that’s alarming evidence supporting World Health Organisation’s fears that drug-resistant infections are set to explode. MRSA first appeared in humans in 1960. Antibiotic-resistant infections now kill about 750,000 people annually. By 2050, the WHO expects this to soar to 10 million.

Just as the COVID-19 pandemic fulfilled the WHO’s worst “Disease X” fears, the global medical community is on the watch for an almost inevitable antibiotic-resistant plague. CC398 isn’t that.

But it may contain the building blocks for one. “Cases of livestock-associated MRSA in humans are still only a small fraction of all MRSA cases in human populations, but the fact that they’re increasing is a worrying sign,” says senior study author Dr Luxy Weinert.

For decades, scientists have warned industries ranging from chicken factories to fish farms of the dangers of dosing their animals with human-grade antibiotics. “We found that the antibiotic resistance in this livestock-associated MRSA is extremely stable — it has persisted over several decades, and also as the bacteria has spread across different livestock species,” adds Dr Gemma Murray.

The findings were published in the journal eLife. CC398 is most commonly found in pigs. Sties in Denmark recently reported that 90 per cent of their stock was infected. Pigs don’t develop symptoms. But it is now showing a capacity to thrive in humans. And once it jumps the species gap, it has been observed to retain its ability to shrug off medication.