A major General has just warned that Russia is preparing for ‘Big, Colossal War’ with NATO 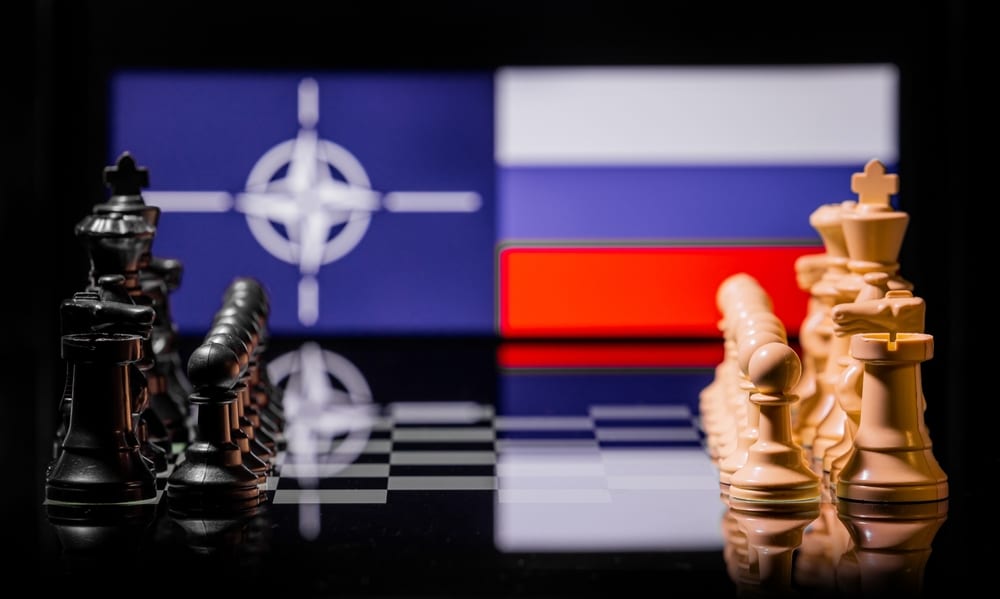 (OPINION) Russian state television has again pushed the idea that the war in Ukraine could escalate, with one guest warning that the world should be prepared for a “colossal” conflict involving NATO according to a report from Newsweek.

Programs on the channel Russia-1 have repeatedly promoted the prospect of the Russian invasion of Ukraine spreading beyond the country’s borders. On Wednesday, the host of Evening with Vladimir Solovyev revisited the theme, starting his show with a monologue in which he said he had a “feeling that we don’t fully understand the gravity of this moment.”

Solovyev questioned why a war, which while “intensive” is in “no way an extraordinary conflict” in global terms, “was causing “such a crazy reaction in the West?”

“Now they’re contemplating getting directly involved,” Solovyev said, referring to the West. With western aid to Ukraine a pet peeve for the show’s guests over the last few weeks, Solovyev said that the Baltic states, Poland, and the United Kingdom comprised an “entirely new alliance” that will get involved in the war, “and the rest of NATO will follow.”

One of the show’s panelists spoke about “NATO’s involvement in a nuclear arms race” which could lead to a “potential nuclear conflict.” Andrey Gurulyov, the State Duma deputy and former deputy commander of Russia’s southern military district, then weighed in, criticizing former NATO commander Wesley Clark this week for saying that the war in Ukraine “cannot be stopped without NATO intervention.”

“It’s better not to react or respond to his statements. A dog barks and the wind carries the noise,” Gurulyov said as he boasted that Russia could use up to “100 missiles per day” in Ukraine by the end of the year.

When asked by Solovyov whether Russia was holding back on tapping its military resources because President Vladimir Putin was keeping them free for a potential fight with NATO, Gurulyov said “we’re obligated to consider such a possibility.” “We have to consider every option up to a big colossal war and be ready for it.” When Solovyov asked if Russia was ready for such a scenario, Gurulyov replied, “We are ready.”