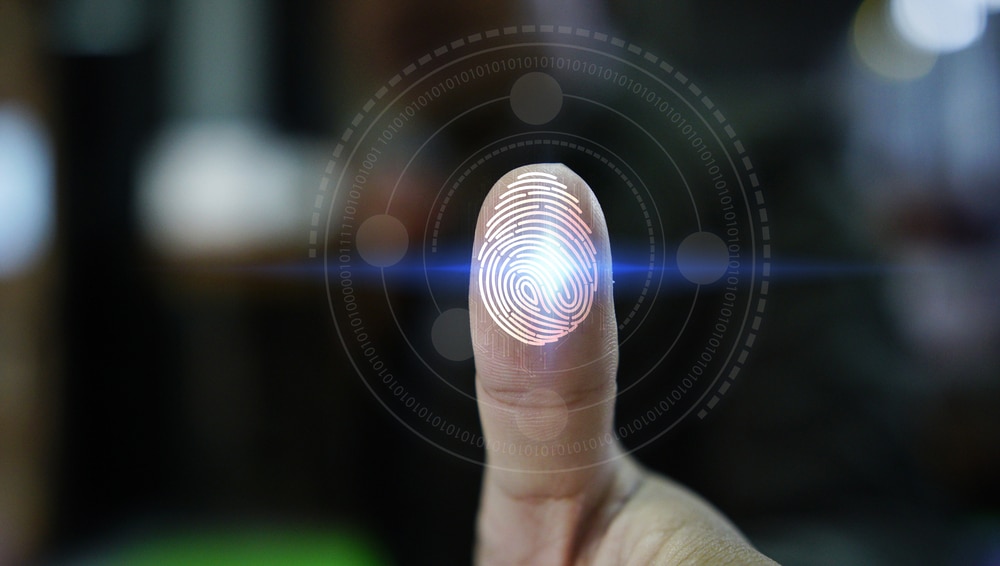 (OPINION) The World Economic Forum’s obsession with not only merely digitization but digitalization as a means of tracking and control is manifest in yet another document that has come out of the group.

This time, the WEF is joined by the World Trade Organization (WTO) in drafting their thoughts on what the future of trade, but also, when all’s said and done – humanity – should look like.

The joint report, The Promise of TradeTech: Policy Approaches to Harness Trade Digitalization, came out in April, and addresses end-to-end trade digitization to include a digital ID certification framework that would, needless to say, be global – and apply to physical and digital objects, but also, people, i.e., natural persons.

Even now, when the pandemic, the supply chain mayhem, and many key geopolitical trends are showing that the heyday of globalization is over, this concept remains firmly embedded in the thinking of the Davos-based WEF, and, it turns out, of the WTO, also based in Switzerland.

The report explains the need to build “end-to-end trade digitization” – where natural and legal persons and objects are treated equally – with so-called identity silos, or identity domains, no longer viable. In other words, interoperable ID systems must become “global.”

WEF’s “spiritual leader” and its founder Klaus Schwab in 2017 wrote in his book, The Fourth Industrial Revolution, that people and movement would soon be treated the same as “any package, pallet or container” – with these physical objects at the time tracked only by radio frequency identification (RFID) tags, sensors, and transmitters.

That idea seems to have matured in the meanwhile with a number of digital ID and tracking initiatives that have come out of this year’s gathering in Davos, and the new WEF/WTO report notes that not only movement and location, but also performance and contribution to “a global circular economy” can be monitored thanks to traceability.

There’s also a name for what a future set on such foundations is likely to spawn: “digital dictatorships.” Control and monitoring has been at the heart of any dictatorship since the dawn of time, and the digital world is providing more tools than ever to achieve just that.

The topic of RFID tags emerged during this year’s WEF, held in May, a month after the publication of the report, and this time it was more concrete in the way the technology described as applied to humans.

Short of wearing tracking devices under one’s skin, the next best thing – from the point of view of monitoring and tracking enthusiasts – is to place them “onto” people’s skin, by way of the clothes they wear.

Active RFID tags send out a signal all the time, which is expensive but handy for real-time tracking, while passive tags are the less expensive variety often used in various packaging. What they had in common in the past is that they were clearly visible.

But there are companies now like Swicofil who produce RFID fibers and yarns that are “high performance” – and lasting a long time, since they can be integrated into clothing and are washable. In other words, not something you’re likely to notice and peel off. READ MORE