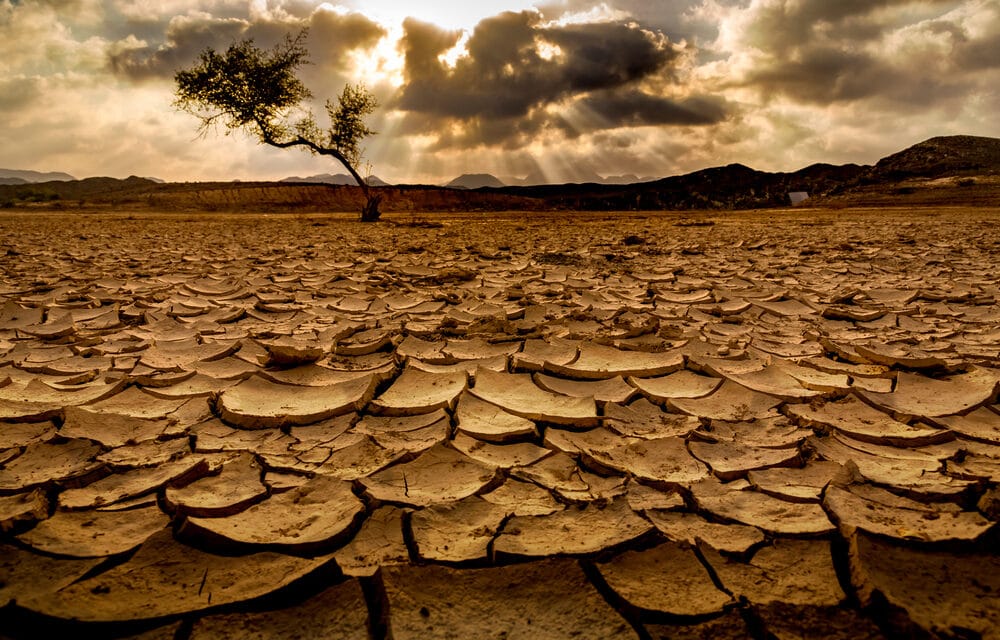 Ukraine believes its fate will be decided in the mud and blood of Donbas – where its troops are trying to grind Russia’s army into the dirt using skill, courage, and a fearsome arsenal of Western weaponry.

But it seems increasingly likely that its destiny could be decided on another frontline, thousands of miles away: In the deserts of the Middle East and drought-stricken farmlands of Africa, where 44million people who relied on the country for food are now facing famine unless the conflict can be brought to a swift end.

According to Daily Mail, Blockades of Ukraine’s main Black Sea ports have placed a stranglehold on grain supplies that previously fed 400million, threatening starvation and riots from Libya to Liberia, and Syria to South Sudan.

On this front, at least, Putin seems to be winning. A growing chorus of leaders – joined in recent weeks by African Union head Macky Sall – are putting pressure on the West to pave the way for a peace deal that most analysts say would favour Russia, but which would get supplies flowing again.

Playing catch-up, Western leaders – including Boris Johnson at today’s G7 meeting – have vowed to do ‘whatever it takes’ to reopen Ukraine’s ports, but are faced with the daunting task of sailing cargo vessels past Russia’s Black Sea fleet and through a minefield to get the grain.

All the while, the risk of multiple and simultaneous global famines continues to grow – and with it, Putin’s chances of eking out something resembling a victory despite Ukraine’s heroics on the battlefield.

Before the outbreak of war on February 24, Ukraine supplied some 11 percent of the world’s grain with food being one of its major exports – worth $18.5billion in 2018, according to the latest available data from the World Bank.

Almost half of those exports went to Europe but a quarter went to either the Middle East and North Africa or sub-Saharan Africa – two regions that are now most at risk of shortages because they have few alternatives to turn to.

Ukraine was also a major supplier of the World Food Programme – a UN body that provides sustenance for the globe’s most vulnerable – providing up to 40 percent of its wheat, which is used to make staples such as bread. For the time being, the crisis is logistical: There is plenty of food to go around, but the difficulty is getting it to the people who need it.