What is going on with all the disturbing headlines regarding horrific murders of innocent children at the hands of their own parents? 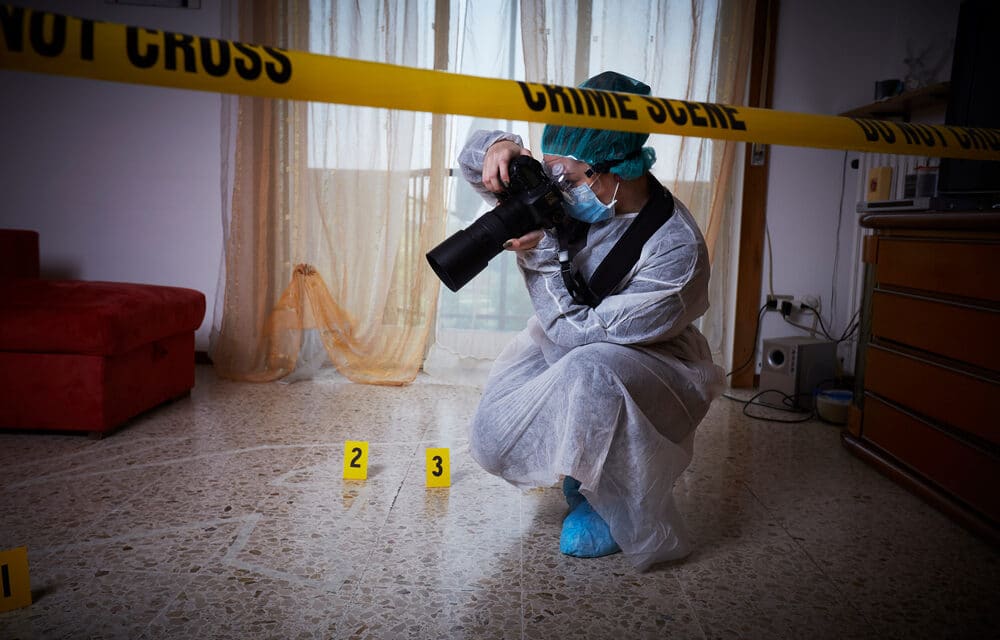 (OPINION) Over the past few weeks, there seem to be more and more stories surfacing of horrific murders of innocent children by their own parents. One story came out recently regarding a mother who was burned alive, along with her three young children, by her brutal estranged partner on the school run.

Hannah Clarke was taking her children Aaliyah, six, Laianah, four, and Trey, three, to school when the horrific incident happened. All seemed fine that morning until her husband, Rowan Baxter, jumped into the passenger seat of the car. He then doused the terrified family in petrol.

And then set them all on fire before telling people nearby not to help. Baxter then took his own life after the horrific incident which took place in Brisbane, Australia, in February of 2020. A neighbor told The Courier-Mail that a man rushed across the road to assist the woman with a hose and bucket of water has been washing his car.

An inquest back in March was heard from family friend Varvara Meli, who said Aaliyah’s brave decision to stand up to her dangerous father was the “last straw” for Hannah and prompted her to end the decade-long abusive relationship. Earlier at the inquest, Ms. Clarke’s devastating last words were revealed.

Then we have a 31-year-old woman in suburban Portland who shot and killed her two children and herself, police said. On Tuesday morning, officers and the East County Major Crimes Team found three people dead in an apartment, the Gresham Police Department said Wednesday in a news release.

After investigation and autopsies, police said it was determined that Ashley Palmer, of Gresham, and her two children, ages 8 and 6, died from gunshot wounds in a murder-suicide. She’d been in the midst of a conflict with her spouse over custody of the children, The Oregonian/OregonLive reported.

Meanwhile, An Indiana couple has been arrested after authorities say that they starved their 2-month-old son to death. PEOPLE confirms that Caylin Monroe, 23, and Jakob Scott, 22, have each been charged with murder and neglect of a dependent resulting in death.

According to News 14, the investigation began in February 2022. After receiving a call about an unresponsive infant, the Warrick County Sheriff’s Office responded to a rural home.

When they arrived, they found the baby dead. An autopsy showed that the baby, Silas Chance-Kent Scott, died of starvation.

“Caylin stated that her best friend, Grace Hudson, asked why [Silas] was so small,” the affidavit says. “Caylin stated she said, ‘yeah, he is a little small.’ Caylin stated that she thought there was something underlying wrong with Silas, but she never had time to call and get a new pediatrician.”

During the interview, Monroe allegedly told police that she had fed the baby earlier, but an autopsy found no formula or milk in the baby’s stomach. She then allegedly admitted that she sometimes forgot to feed her son if he was quiet, or if she was busy taking care of her other children.

Then in California, A mother who was accused of killing her three young children inside their Southern California home on Mother’s Day believed they were possessed by demons. Angela Flores, 38, was arrested after three children were found dead inside the home in West Hills, Los Angeles County, on Sunday. She had been expected to be arraigned Wednesday, but it was continued until Aug. 10. Flores remains in jail on $6 million bail.

According to authorities, the children’s mother admitted to killing them with the help of her 16-year-old son. She has been charged with three counts of murder. The teenager, who has not been publicly identified, was arrested on one count of murder and was being held without bail at Sylmar Juvenile Hall.

“We all grieve for these children. The loss of their young lives is a tragedy that has affected our entire community,” District Attorney George Gascón said. “My prosecutors are working to hold accountable those responsible for their deaths.”

The L.A. County coroner’s office on Tuesday identified the victims as 8-year-old Nathan Yanez, 10-year-old Kevin Yanez and 12-year-old Natalie Flores. On Sunday morning, officers responded to the home after receiving a call of an assault with a deadly weapon, according to the L.A. Police Department.