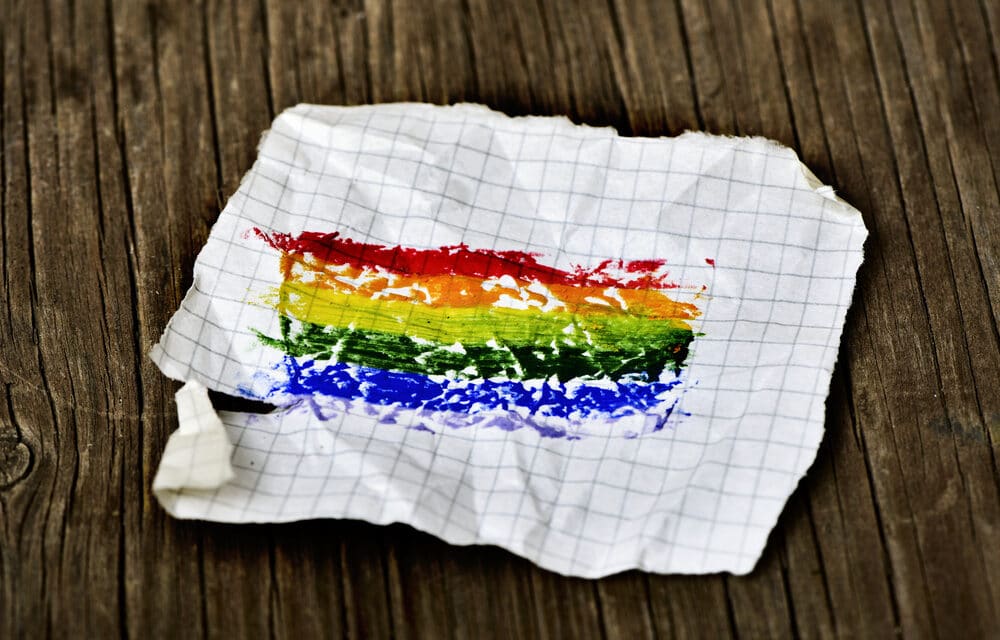 (OPINION) A Colorado middle school hosted a Genders & Sexualities Alliance (GSA) club, in which students were taught about LGBTQ-related issues and told to keep the conversation confidential, a mother of a former student has claimed in a viral video.

Erin Lee, whose daughter attended Wellington Middle School in Wellington, said during an interview with conservative media that her daughter was invited to the club by her art teacher last May, and that students in the club were told by an outside speaker that “what you hear in here, stays in here.”

“She explained to my daughter that if she is not 100% comfortable in her female body, then she’s transgender,” Lee said. “She then told the kids that parents aren’t safe, and that it’s OK to lie to them about where they are in order to attend this meeting.” “She doubled down that parents aren’t safe [and] that heterosexuality and monogamy are not normal,” the mother alleged.

A Colorado mom explains how her middle school child was invited to join a secret GSA club where the teacher spoke about gender and sexuality while urging students to hide information from their parents. pic.twitter.com/1zMegyyBeg

“She doubled down that parents aren’t safe [and] that heterosexuality and monogamy are not normal,” the mother alleged.

The Poudre School District confirmed the existence of the club and that conversations in it “may be confidential” but declined to address the specific allegations made by Lee “to protect the privacy of the student and their family.”

“In PSD, we promise to create and uphold equitable, inclusive, and rigorous educational opportunities, outcomes, and experiences for all students,” the district said in a statement to Fox News Digital. “As a district, we are committed to making our schools safe spaces in which all students can learn.

“Genders and Sexualities Alliances, or GSAs, were established as safe spaces for members of the LGBTQIA+ community, allies, and any individual to come together with the goals of ensuring inclusivity, safety, and support. Discussions in GSAs may be confidential given that they can sometimes be sensitive in nature (i.e. a student may be “out” with specific friends but not with the community at large),” it continued. “In PSD, a GSA club could be student-sponsored, which is started/run/led by a student and has an adult present at meetings; or school-sponsored, which is started/run/led by an adult. The GSA at Wellington Middle School is school-sponsored.”