Virologists warn that Monkeypox has become a “Hyper-Mutated Virus” spreading to 21 countries including the U.S. 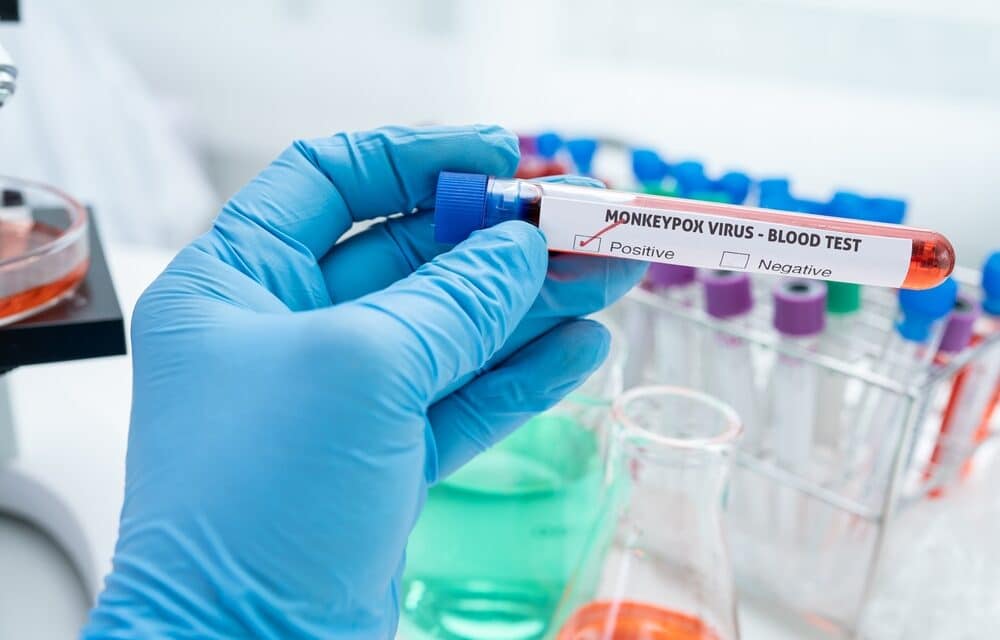 (OPINION) We have never seen a global monkeypox outbreak of this magnitude, and health authorities still cannot tell us why it is happening. When I wrote about this outbreak nine days ago, there were three cases in the United Kingdom. Now, this outbreak has spread to 21 countries, and there are 310 confirmed, probable, or suspected cases.

By the time you read this article, that number will probably be even higher. If cases were isolated in just one country or in a particular geographical region, it would be much easier to try to contain this outbreak. But at this point, this new strain of monkeypox has already spread all over the planet.

I am stunned that we are already up to 21 countries. And in some of the nations where it has popped up, community transmission appears to be taking place. For example, the number of confirmed cases in the UK “almost tripled in three days”… Monkeypox could spread to pets and wildlife and become endemic in Europe, health officials warned yesterday.

Experts on the Continent sounded the alarm as it was announced that cases in the UK have almost tripled in three days. Another 37 cases were confirmed in addition to the 20 already identified, taking the total to 57. Of course, those numbers are outdated already.

America’s monkeypox tally rose to seven presumptive cases Tuesday, health chiefs revealed today as a man in Washington state and an individual in South Florida were probed for the virus that is rampaging globally.

Officials in Washington said a man in King County — which includes Seattle — tested positive for the family of viruses that includes monkeypox after recently returning from abroad. He is now isolating at home and awaiting confirmatory test results from the Centers for Disease Control and Prevention (CDC).

And then later in the day, we received news that monkeypox had been confirmed in a sixth U.S. state… A suspected case of monkeypox was reported in Sacramento County Tuesday, as a rare outbreak of the disease continues to move around the globe.

Sacramento County health officials say confirmation testing is still pending from the California Department of Public Health and U.S. Centers for Disease Control, but based on the patient’s symptoms, a monkeypox diagnosis is likely. It would be the first reported case in the state.

So now there are a total of 8 confirmed cases in the United States. How soon will that number become 80 or 800? The truth is that we just don’t know. Normally, monkeypox does not spread very easily from person to person at all. If it is being spread by close physical contact during risky sexual activity like some experts are claiming, then theoretically all we need to do is to get those engaged in risky sexual activity to change their behavior. READ MORE