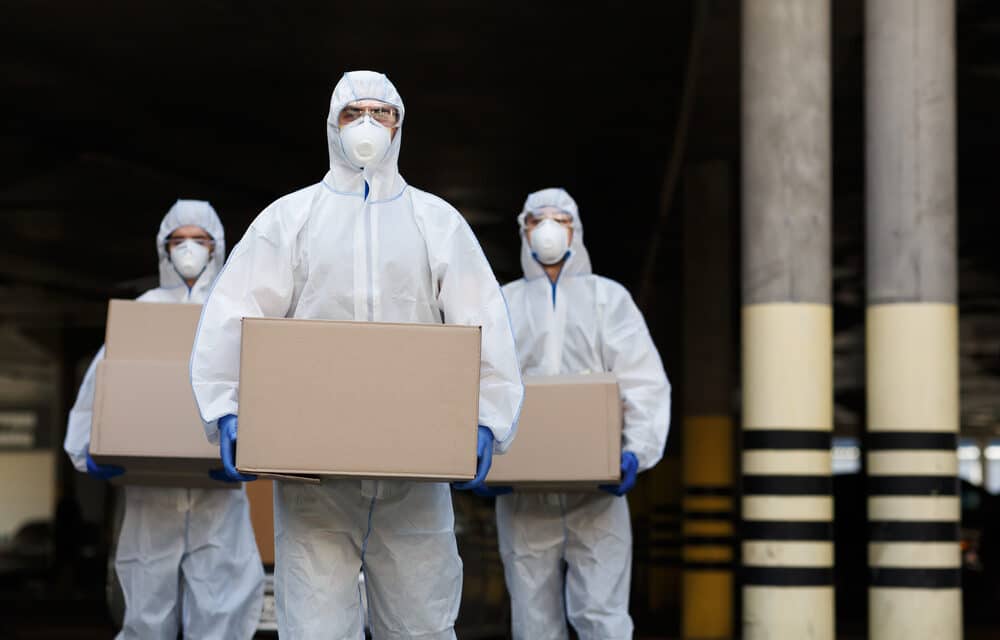 The US has ordered 13 million additional doses of the monkeypox vaccine after a Massachusetts man contracted the rare — but potentially severe — virus, officials said Thursday.

The massive $119 million order of Jynneos jabs — which can be used to treat both the monkeypox virus and smallpox — was created by the biotechnology company Bavarian Nordic, according to Newsweek. In 2015, the Centers for Disease Control and Prevention and the Food and Drug Administration approved the use Jynneos as a vaccine for the rare virus.

Monkeypox was first discovered in 1958 among a group of monkeys that were kept for research, but the first human case was recorded in 1970. Symptoms include fever, headache, body aches, swollen lymph nodes, chills, exhaustion, and, in some cases, rashes. Within recent years, there have been several flare-ups of the disease, several of them in the UK. Two cases were reported in the US in 2021.

It’s expected that the first doses will be manufactured by next year with further doses made in 2024 and 2025. The order comes amid concern about monkeypox cases that have been reported in the U.K. with one case also being reported in Massachusetts.

Monkeypox is a viral disease first discovered in 1958 among colonies of monkeys that were being kept for research. The first human case was recorded in 1970.

Symptoms in humans may include fever, headache, body aches, swollen lymph nodes, chills, and exhaustion. Within a day or a few days of the fever, patients then develop a rash that spreads across the body.